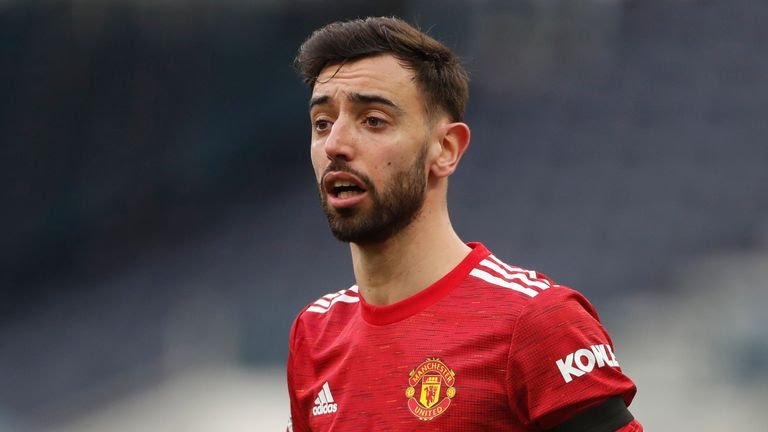 Bruno Fernandes has become the first player directly involved in the Super League to break his silence on the breakaway competition.

The Manchester United playmaker shared an Instagram post from compatriot Daniel Podence, in which the Wolves star appeared to condemn the new competition.


Podence’s post reads: “The ball. The song. The dream. The Zidane’s volley… Kaka’s solo… Liverpool in Athens… Ole in Barcelona… Cris and Seedorf… There some (sic) things we just can’t really pay for.”

The Portugal international later shared the post to his own Instagram Story, and wrote the text: “Dreams can’t be [bought],” alongside clapping emojis.

Until now players of teams involved in the Super League plan have kept mute. Ole Gunnar Solskjaer had little to say ahead of the announcement on Sunday, after Manchester United’s 3-1 win over Burnley.


Liverpool supporters hung a flag that says ‘Shame on You, RIP Liverpool, 1892-2021’, while Mesut Ozil tweeted: “Kids grow up dreaming to win the World Cup and the Champions League – not any Super League.”

Also Herrera made an impassioned plea in a post on Twitter. The former Manchester United midfielder wrote: “I fell in love with popular football, with the football of the fans, with the dream of seeing the team of my heart compete against the greatest.


“If this European super league advances, those dreams are over, the illusions of the fans of the teams that are not giants of being able to win on the field competing in the best competitions will end.

“I love football and I cannot remain silent about this. I believe in an improved Champions League but not in the rich stealing what the people created, which is nothing other than the most beautiful sport on the planet.”

And on Monday, Chelsea manager Thomas Tuchel spoke about it. He said: “I trust my club to make the right decisions. It is too early to judge everything and it is not my part. On my badge, it says everybody has to play their role and my role is coach.”

He added: “There are way too many opinions out there…. let’s be honest, I am an employee of this club. I can understand you are curious, there are emotional reactions out there but I honestly don’t know enough.”

2 months ago
Ed Woodward held an emergency meeting with unhappy Manchester United stars on Monday who were unimpressed with how the European Super League was announced. Twelve of Europe’s biggest sides announced a new breakaway competition on Sunday prompting outrage from football’s governing bodies as well as supporters, pundits and politicians alike. […] 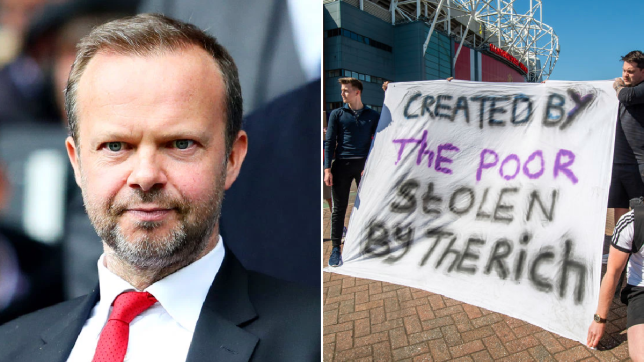