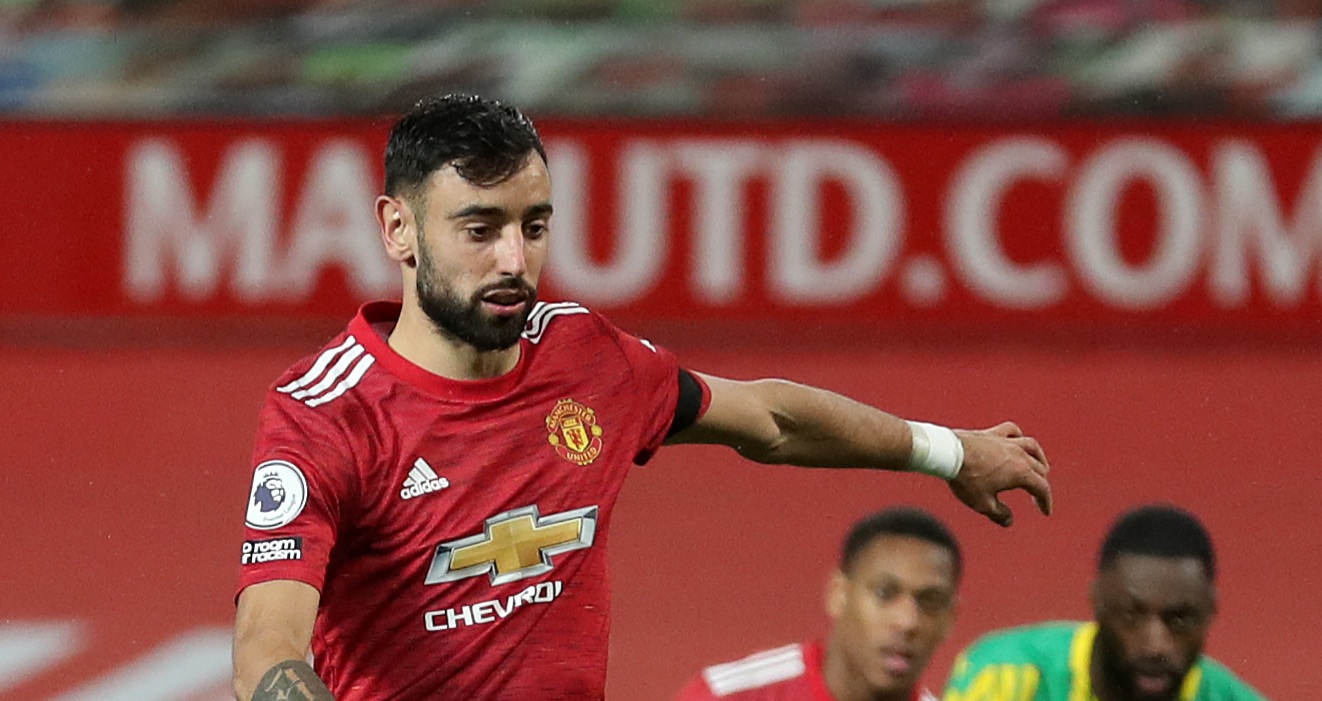 Nemanja Matic has revealed Bruno Fernandes told him immediately that he got the ball after a challenge with West Brom midfielder Conor Gallagher.

The referee David Coote initially awarded a penalty against the United star in the second half of their game with the Baggies, but he overturned his decision after watching the incident again on the pitch-side monitor.


The decision caused controversy, with the Red devils then awarded a spot kick of their own for a handball, which was converted by Fernandes after a retake.

The goal was enough for United to win the three points, as Matic spoke to MUTV after the match about the penalty incidents.

“Bruno said straight away that he had the ball at first,” said the United midfielder. “The referee gave the penalty but VAR is there to see and to make correct decisions. That’s why people made VAR, to reduce the mistakes and to give correct decisions.

“I think it was not a penalty and I’m happy that he overturned.”


On the retaken effort, which sealed their first home victory of the season, Matic added: “It’s not easy when you shoot the first one and the keeper leaves the line, and to shoo the second one. I’m happy that he (Fernandes) had the concentration.”

Meanwhile, Matic sent a demand to his United teammates to be more consistent in their performances to move up the Premier League table.


He added: “We said before the game we had to take three points to go close to the teams at the top of the league.

“We didn’t win at home for some time and, for us players who play at the back, it’s important to take a clean sheet. After the international break, it’s always important to win.

“Next time we have to have more concentration in attack and win the game early. At the end of the season no one will ask you how you play, if you played amazing or not. Most important is that you collect points. Our aim is to be in the first position and we’ll do everything to do that, as a team.”

3 months ago
Liverpool head coach Jurgen Klopp believes the Premier League title race is wide open this season and is ‘afraid’ it won’t be simply the Reds versus Manchester City to win the trophy. The former Borussia Dortmund manager says Manchester United, Chelsea, Tottenham and Arsenal all have a chance to win the title. Liverpool have […] 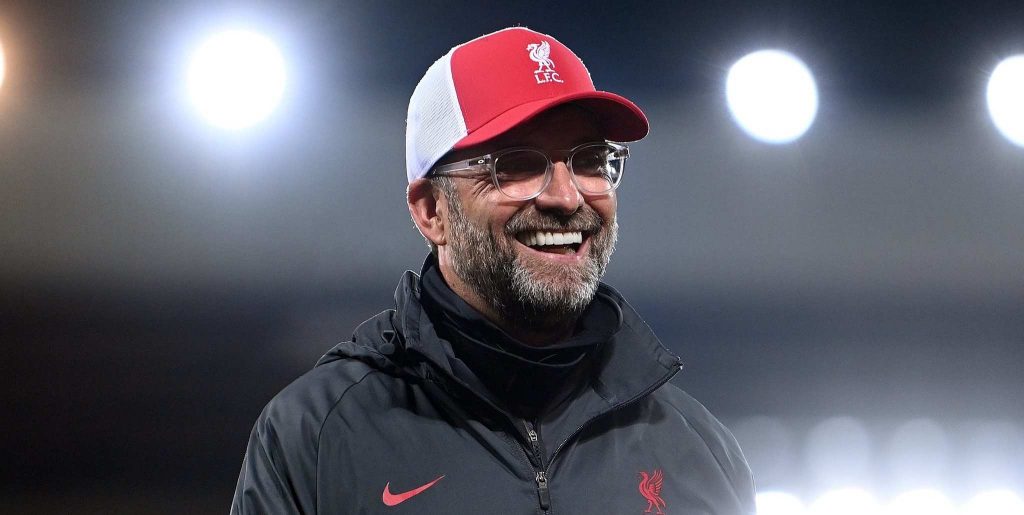