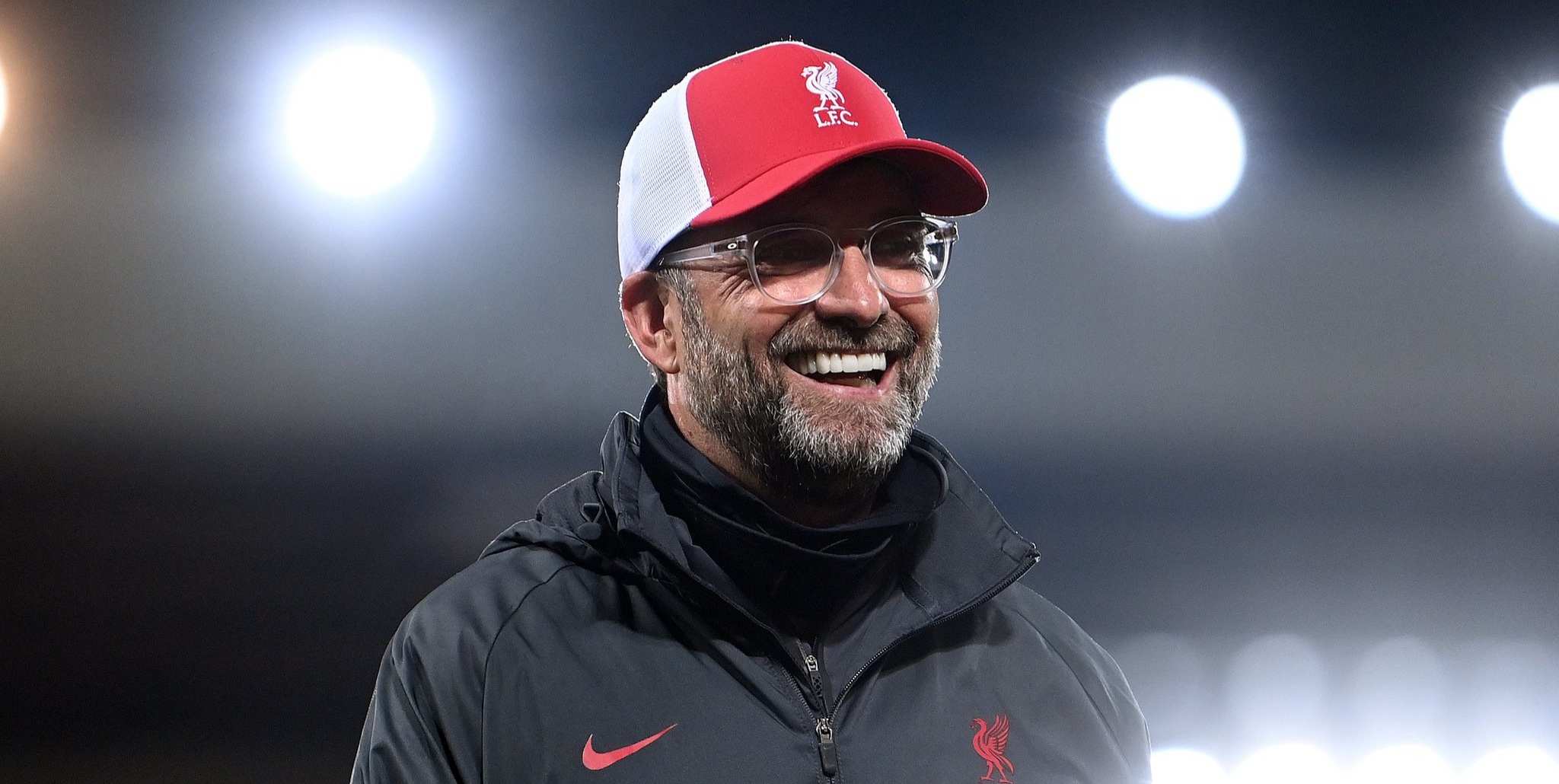 Liverpool head coach Jurgen Klopp believes the Premier League title race is wide open this season and is ‘afraid’ it won’t be simply the Reds versus Manchester City to win the trophy.

The former Borussia Dortmund manager says Manchester United, Chelsea, Tottenham and Arsenal all have a chance to win the title.


Liverpool have started their title defence well and will be level on points with Tottenham at the top of the table if they get a win against Leicester City later today.

After hearing the news Pep Guardiola had signed a new two-year deal at Manchester City, Klopp said he thinks there will be several challengers for the league this campaign and in years to come.

Among them are Frank Lampard’s Chelsea who have started the campaign well after their spending spree in the summer. That was evident yesterday as Chelsea enjoyed a 2-0 victory over Newcastle with

“I’m happy about Pep signing a new contract,” Klopp told reporters. “But I’m a little bit afraid it won’t be Guardiola against Klopp over the next few years as it looks like Frank (Lampard) and Chelsea are building a proper team there.


“Man United will not stay without trying and Arsenal will do the same and are in a good way as well. Tottenham look really dangerous this year. Leicester are obviously and 100% Wolves will not sleep.

“I’ll have forgotten somebody, not because I’m being disrespectful but because I’ve seen the development of a lot of other teams and see the steps they make. “I’m happy Pep is staying with me for longer!”


Meanwhile, Andy Robertson should be fit to start the clash with Leicester after suffering a hamstring injury while on international break with Scotland.

“Yeah, I feel fit, feel ready to go,” the defender told Liverpoolfc.com. “I think I just got a tighter hamstring than usual against Man City, first and foremost.

“Then obviously the game on Thursday for Scotland was a huge one and 120 minutes and penalties had took its toll on me.”

3 months ago
Manchester United legends Rio Ferdinand and Paul Scholes have both told Ole Gunnar Solskjaer to drop one of his holding midfielders, particularly against clubs they are expected to beat. United finally won a game at Old Trafford in the league, escaping a penalty call before Bruno Fernandes netted the only […] 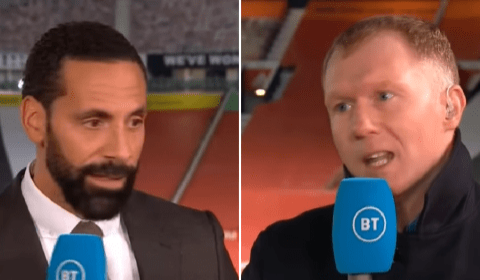