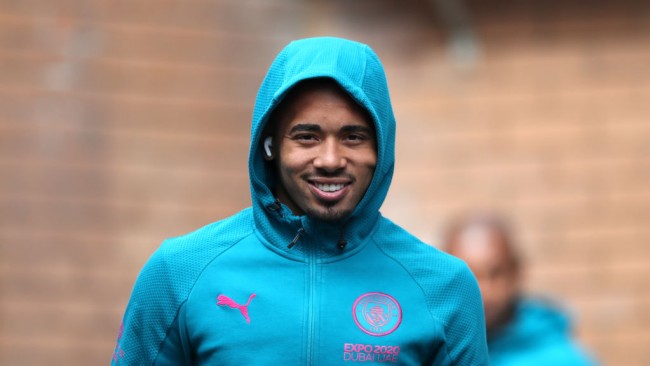 Gabriel Jesus is ready to leave Manchester City for Arsenal this summer despite the lack of Champions League football at the Emirates.


Jesus has proven to be a reliable performer since his move to the Etihad in 2016, scoring 95 goals in 236 games. He contributed 13 goals and 12 assists in 41 games last campaign, although many of his appearances were as a substitute.

During his time at the Etihad, Jesus has won the four Premier League titles, three EFL Cups and one FA Cup.


The Gunners are ready to step up their interest in Jesus as Alexandre Lacazette closes in on a move away from north London.

The France international has agreed a deal to return to his former team Lyon and his exit will free up the funds needed to sign Jesus.

Tottenham still intend to rival Arsenal for Jesus but reports say the 25-year-old is keen to work under Arteta and ready to sacrifice at least one season of Champions League football.

Arsenal looked on course to finish in the top four for much of the 2021-22 campaign but endured a tough end to the season to finish fifth, two points behind Spurs.


Jesus scored in Brazil’s 5-1 victory over South Korea on Thursday and said: ‘I’m looking to see what’s best for me and above all, for my career. From Tuesday, we’ll see what is the best.’

It appears that Jesus has become more inclined to leave City after seeing Norwegian superstar Erling Haaland complete a move to the Etihad.

While his game-time could have suffered even more next season, Jesus will be given a key role at Arsenal given the departures of Lacazette and Aubameyang, who joined Barcelona in January.


He told BonusCodeBets: ‘Gabriel Jesus could suit either Tottenham Hotspur or Arsenal. Both have good managers and are good clubs.

‘From a club perspective, Arsenal are more in need of a centre forward than Spurs when you look at the fact that they still have Harry Kane and Son Heung-min.

‘But this is modern football; in the old days if a club wanted you, you’d move there, there wasn’t an auction like it is today with other clubs. A player went to the club that came in for them, without a deal being highjacked.

‘From Jesus’s point of view, he also has to ask himself with Kane and Son if he’d be playing regularly in the same position, which he won’t. Arsenal need Jesus more and he’ll be better suited there.’

8 months ago
Paul Pogba’s relationship with Manchester United talisman Cristiano Ronaldo remains stronger than ever, even after saying his goodbyes to the club The Frenchman failed to truly live up to expectations since he returned to United for the second time in 2016. The World Cup winner cost them a record fee […] 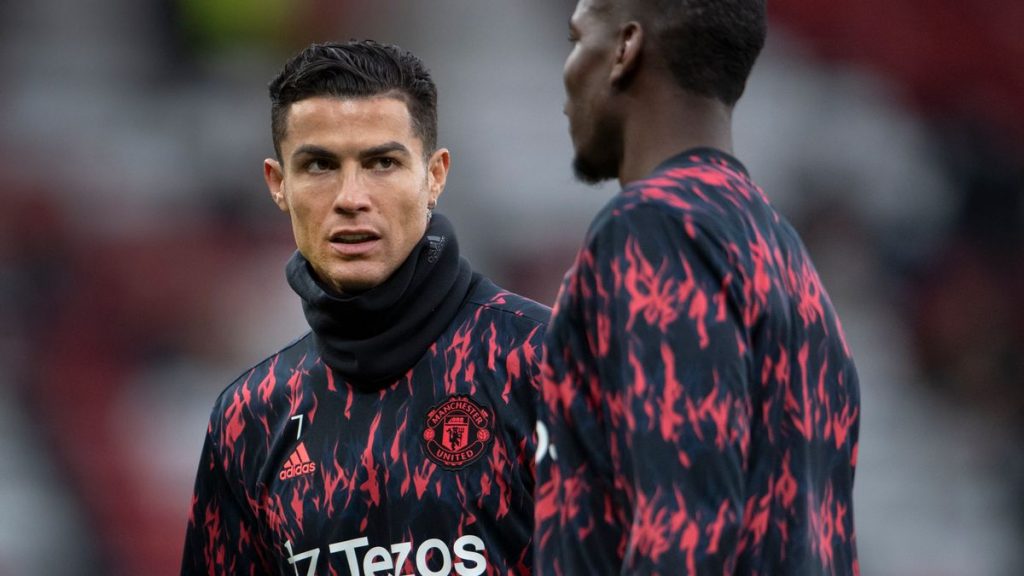