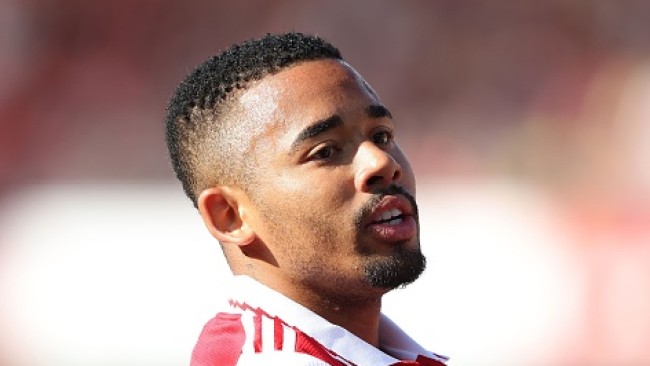 The agent of new Arsenal signing Gabriel Jesus has revealed that Chelsea made a late move to hijack the Gunners’ deal for the Brazil attacker.

Arsenal completed a £45m deal with Manchester City to bringing in Mikel Arteta’s main target for the summer – Jesus.


Arteta had worked with the Brazil international while he was Pep Guardiola’s assistant at the Etihad and thus knows the player well.

Jesus has settled in quickly to life at the Emirates, scoring twice in a pre-season friendly win over Nurnberg last week.


But things may have turned out differently had things gone the way of Chelsea, who tried to swoop in for the striker at the last minute.

‘Chelsea were one of the teams that tried to hijack the Arsenal move,’ Jesus’ agent Marcelo Pettinati told journalist Freddie Paxton.

‘They tried very hard in the final days to get him. By that point, we’d already chosen our new project.’

One of the key factors in Jesus picking Arsenal was Arteta, who convinced the striker to join his project at the Emirates.


‘We spoke a couple of times about the club, the players, the project and the future,’ Jesus told Arsenal’s official website. ‘I believe 100 per cent in Mikel. I had a very good time with him before, he’s a very good guy and a very good coach as well.

‘He helped me a lot [at Manchester City]. We would always stick together after the training sessions and do some finishing or something. ‘He’s a very intelligent guy and was an amazing player, so if he knows something he can teach me or the young players.’

He added: ‘I’m so happy to sign for this big club. Since day one when I knew I could come to play for Arsenal, I was happy.

‘I know the staff, I know some players, the Brazilian ones. I know there are a lot of top players. They are young and I’m still young as well, so I am so happy to be here to help. I come to help, to learn as well and to try to do my best.’

7 months ago
Erik ten Hag has told Manchester United to continue pushing for Frenkie de Jong even if he is not signed before the new season begins, according to reports. Earlier this week, United reached an agreement with Barcelona which would see them pay €75m (£63.7m) up front plus another €10m (£8.5m) […] 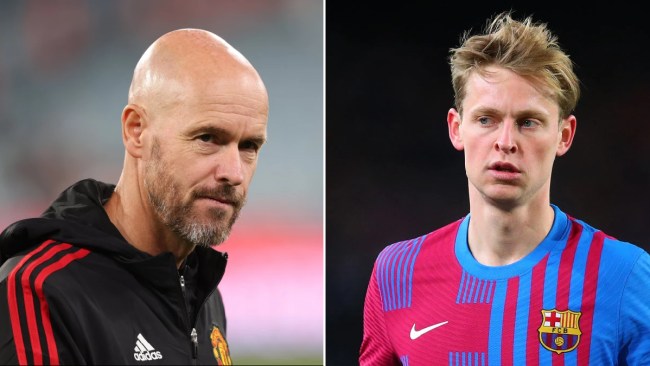