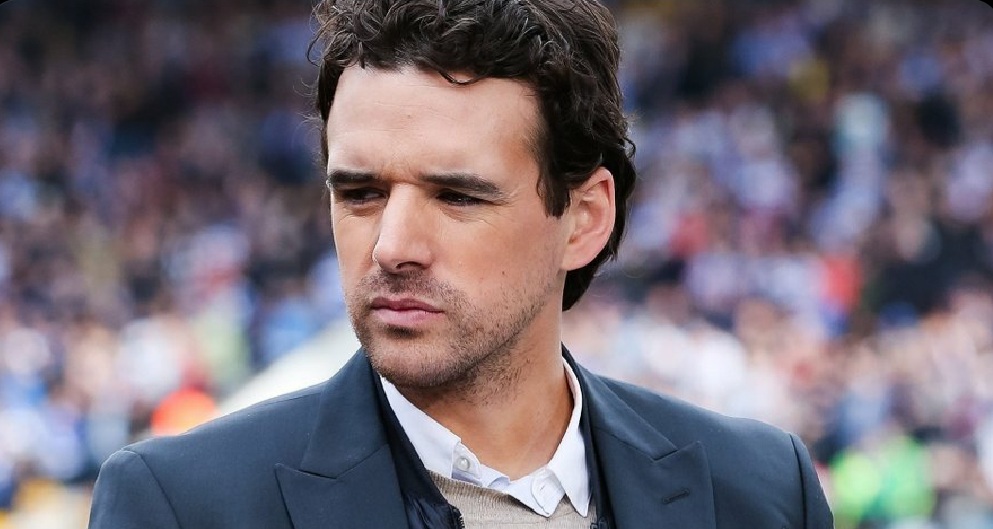 Owen Hargreaves has named Jadon Sancho and Raphinha as the two players Manchester United should be targeting this summer window, believing a new striker shouldn’t be a priority.

The Red devils are among the clubs keen to sign Erling Haaland while they are also interested in Harry Kane, who could push to leave Spurs if they fail to secure Champions League football.


But with Haaland and Kane both likely to cost more than £150m, Hargreaves believes United may be best served tying Edinson Cavani down for another campaign and spending their money elsewhere.

United are currently in discussions to extend Cavani’s one-year contract with the Uruguay international believed to be considering a return to South America.

But keeping the striker will allow United to focus their efforts on signing a new defender, a central midfielder and a right winger, says Hargreaves, who named Leeds star Raphinha and Sancho as two possible options.

‘With Cavani there he is almost an insurance policy and you can maybe go spend the money on three other players in important positions,’ Hargreaves told BT Sport.


‘Cavani, if he played the whole season, he could get you 25 goals.’ He continued: ‘They are the second highest scorers in the Premier League already, is it really their biggest issue? Everybody could do with Harry Kane or Erling Haaland.

‘Some of their best players are Mason Greenwood, Marcus Rashford, Anthony Martial and Bruno Fernandes. Those boys will get you enough goals.

‘A lot of people have played out on that right hand side and they haven’t really found it. I think to go find a winger, Jadon Sancho would be amazing.

‘You think about Raphinha at Leeds, you think about what he could do at this United team. You can’t spend £100m on every player.’

3 weeks ago
Chelsea manager Thomas Tuchel claims Manchester City and Bayern Munich are currently setting the ‘benchmark’ in Europe. City are on the verge of winning the Premier League title, they are 11 points clear of second-placed Manchester United with six games of the 2020-21 campaign remaining. Guardiola’s side have also reached […] 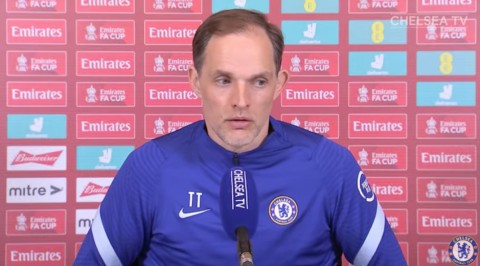