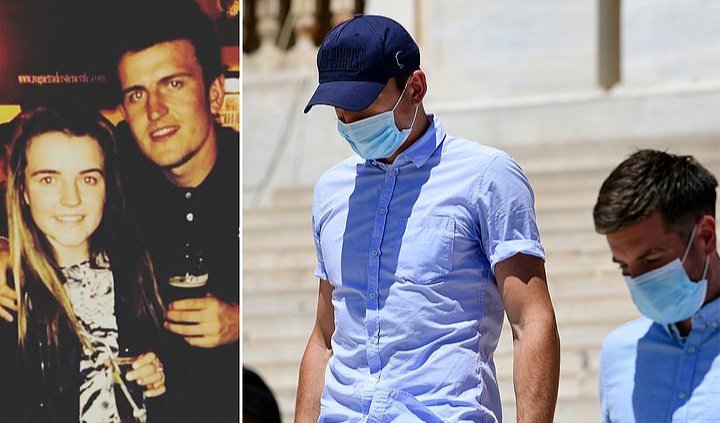 Manchester United skipper Harry Maguire has pleaded not guilty to charges concerning an alleged altercation with the police in Greece.

According to reports, the brawl which led to the England international’s arrest began when his sister was stabbed in the arm.


The 27-year-old defender appeared in court in Syros on Saturday after the incident on Thursday after it was alleged he and two other persons had an altercation with police on the island of Mykonos.

It is claimed that Maguire was taunted by rival football fans, which resulted in the player’s sister Daisy being stabbed in the arm with a “sharp object.”

Things then escalated, with a mass brawl happening, and when police officers arrived to settle things, Maguire was reportedly “verbally abusive to an office and then hit him.”

It is reported that after punching and kicking the officers the Manchester United captain then attempted to bribe them into letting him go.


After spending two days in cell he and his two friends, aged 28 and 29, appeared in court but are now free to leave ahead of a hearing on Tuesday which they are not needed to attend.

Maguire’s lawyer, Konstantine Darivas, said the player was in an “excellent condition” with “everything going well,” while he also said: “Maguire denies the allegations against him. Fortunately, we will get rid of it tomorrow.”


Harry Maguire has been accused of bodily harm and “serial insult”, as well as facing charges of bribery and violence against officials.

It remains to be seen if he will face punishment from the Red devils for the incident, with a club statement released on Friday reading: “The club is aware of an alleged incident involving Harry Maguire in Mykonos last night.

“Contact has been made with Harry, and he is fully co-operating with the Greek authorities. At this time we will be making no further comment.”

5 months ago
Arsenal have enquired about the availability of Bayern Munich midfielder Thiago Alcantara, with Liverpool now facing competition over the former Barca player signature. The Spanish midfielder who will be involved in Sunday’s Champions League final against Paris Saint-Germain, looked set for a move to Liverpool this summer but a deal […] 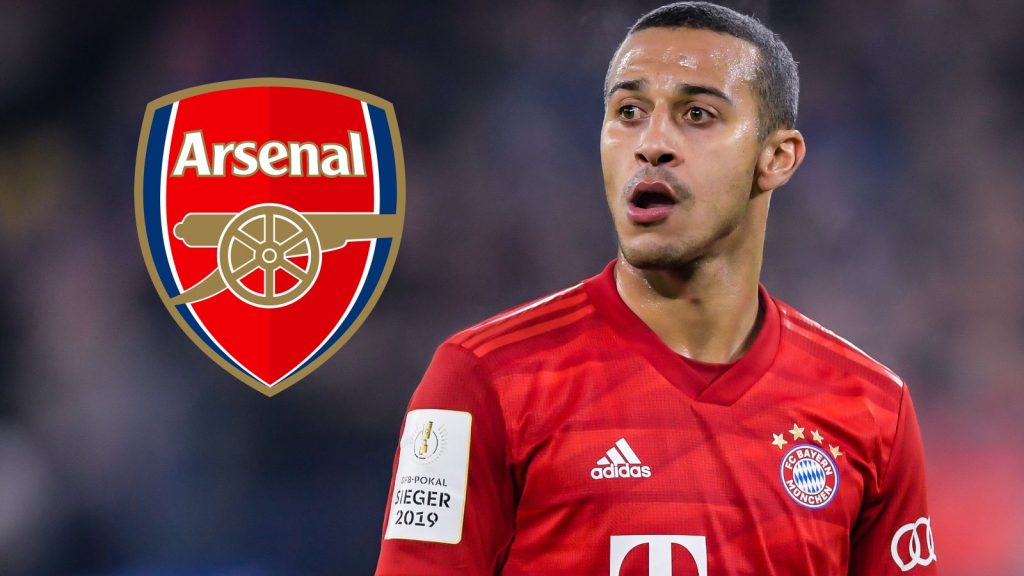