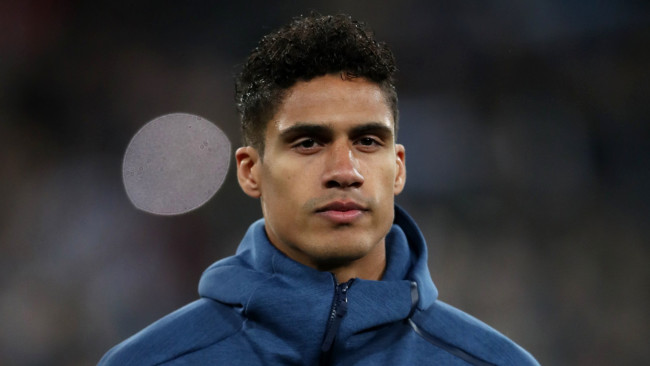 Raphael Varane snubbed last-minute approaches from Chelsea and PSG after speaking with Darren Fletcher, according to reports.

Manchester United have agreed a fee worth around £40m for the Frenchman, who said goodbye to his Real Madrid teammates on Friday and will now fly to Manchester to complete the deal.


Although Varane only had just one year left on his contract, the £40m fee represents a bargain for one of football’s most decorated players.

The defender had made it clear to Real that he would not be signing a new contract, and ESPN report that both Chelsea and PSG were invited to make an offer for Varane by the Spanish club.

Thomas Tuchel is keen to sign a new defender – with talks for Jules Kounde advancing – and would have jumped at the chance to Varane to Stamford Bridge, while a move to Paris would have seen him reunited with Sergio Ramos.

But United’s early talks with Varane were so encouraging that he snubbed Chelsea and PSG’s interest, saying he only wanted a move to Old Trafford.


A big contributor to the success of the talks was the club’s technical director Fletcher, with ESPN claiming Varane was swayed by what the Scot had to say about the Red devils.

Both Fletcher and football director John Murtagh were appointed in March and led the talks with Varane’s representatives, while Ed Woodward was responsible for agreeing a fee with Real Madrid.


The duo made such an impression that Varane even rejected a more lucrative contract offer from Madrid, with Fletcher selling United to the player and convincing him to challenge himself in the Premier League.

Fletcher came through United’s academy and played 342 matches for the club in all competitions, winning the Champions League and five Premier League titles.

Speaking about his role when he was appointed, he explained: ‘We are moving in the right direction and I am looking forward to continuing to work with Ole and his coaching team, and now with John as the football director, to help bring young players through and further develop the football side of the club.’

2 months ago
Lautaro Martinez is open to joining Arsenal this summer transfer window as the Gunners weigh up a move for the Argentina international. The Inter Milan forward is available for transfer this summer as the Italian club attempt to try and balance their books. Arsenal, who were in contact with the […] 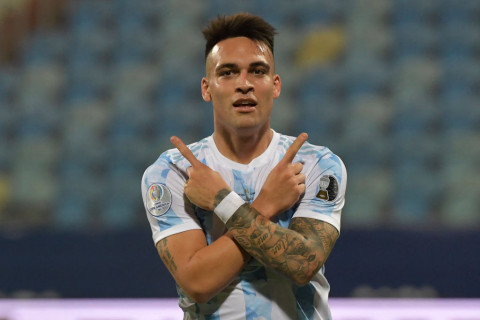