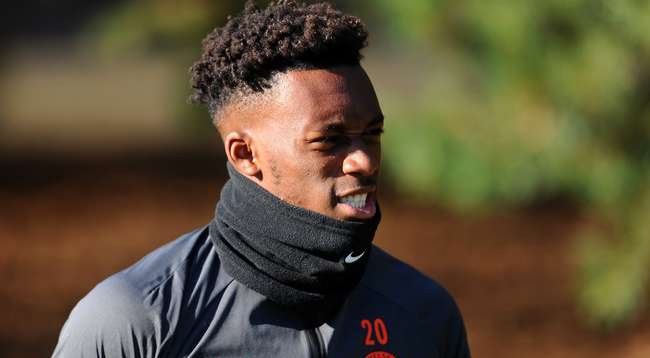 Chelsea attacker Callum Hudson-Odoi was arrested in the early hours of Sunday morning after a woman was taken unwell at his house.

The English winger was arrested and taken into the police custody, with a police spokesman confirming: “Police and London Ambulance Service were called at 03:53hrs on Sunday 17 May to a report of an unwell woman.”


But, Chelsea did not comment when asked to respond. The team is expected to return to training in the next few days after football’s closure for the coronavirus crisis. Hudson-Odoi himself had recovered “fully” from the virus after becoming one of the first Premier League footballers to contract it.

According to The Sun, Hudson-Odoi had met the woman online and sent a vehicle to pick her, which would be a breach of lockdown measures from the Government.

The Metropolitan Police said: “Police and London Ambulance Service were called at 03:53hrs on Sunday 17 May to a report of an unwell woman.”

The youngster had spoken last month about the support he got while recovering from coronavirus.


“I had the virus which has cleared now. I fully feel good, I feel fit, so I am feeling back to myself so it is all good,” he said.

He added: “I thought it was just a minor temperature thing, but obviously it wasn’t. I said to myself this wasn’t actually that bad, the symptoms, and I said to myself ‘I feel good, I feel better’.

“Everyone has been asking me how I have been which has been class from them. They have been showing me support and saying ‘Cal, get well soon, I hope you are okay now’.

“It has been very warming and a good feeling to know you have got your team-mates behind you, backing you and making sure you are feeling well and encouraging you.”

Hudson-Odoi was subject of transfer offers from Bayern Munich last campaign before he suffered a serious Achilles injury which ended hopes of a move to Bundesliga.

9 months ago
Celtic have been crowned Scottish Premiership champions for the ninth consecutive campaign after the SPFL chose to curtail the current campaign. What this means is that Hearts have been relegated to the Championship for the second time since 2014. The SPFL held a meeting on Monday where they decided to […] 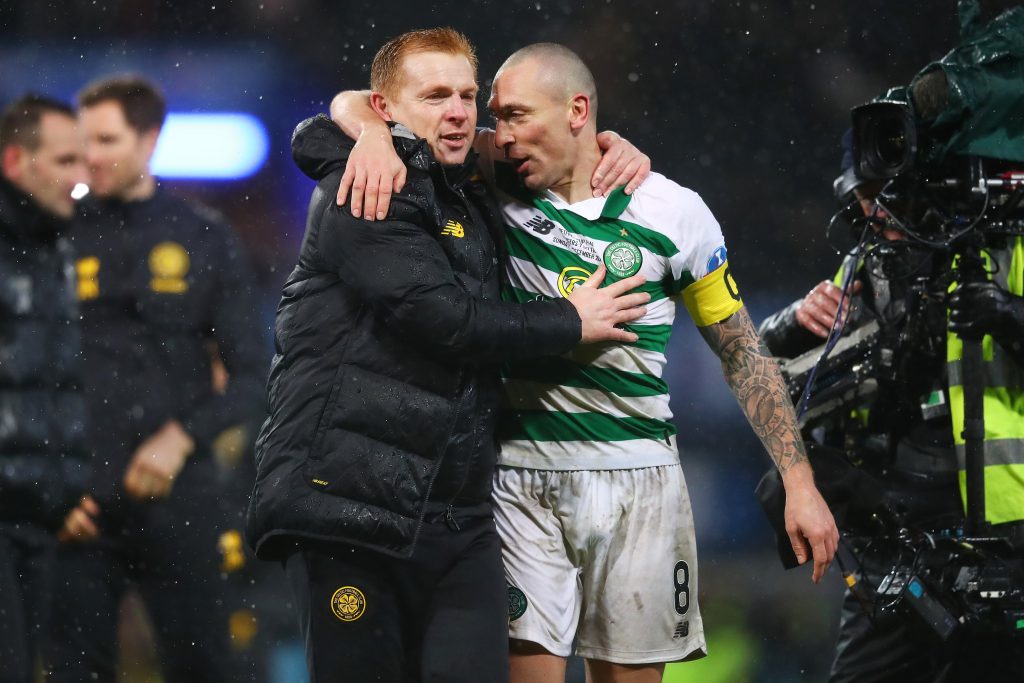