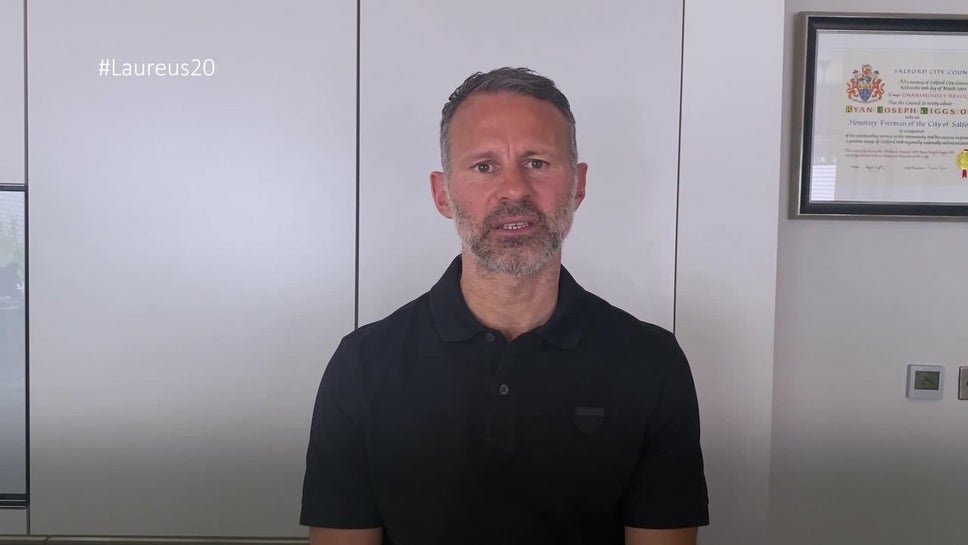 Manchester United legend yan Giggs has been arrested on suspicion of assaulting his girlfriend, but he has denied the allegations.

The 46-year-old was questioned on the suspicion of actual bodily harm and assault on his girlfriend after police were called to his property Worsley, Manchester on Sunday.


‘Police were called at 10.05pm on Sunday to reports of a disturbance. A woman in her 30s sustained minor injuries but did not require any treatment,’ a spokesperson from the Greater Manchester police told the Sun.

‘A 46-year-old man was arrested on suspicion of section 47 assault and section 39 common assault.’

However, Giggs has since been released on bail and he was taken away in a black Mercedes after leaving the Pendleton police station on Monday afternoon.

Giggs has been dating Kate Greville since 2018 after the break-up of his marriage to Stacey Giggs.


The duo married in 2007 but they had to divorce in 2017 after Ryan’s eight-year affair with his brother’s wife, Natasha Lever.

Giggs went public with Greville in 2018 but they actually met five years earlier, when Kate was involved in Giggs’ Hotel Football business that he controls alongside Gary Neville and Paul Scholes.

Giggs replaced Chris Coleman as Wales boss in 2018 but the Welsh FA released a statement to confirm that a squad announcement on Tuesday has been postponed due to his arrest.


‘The squad announcement scheduled for tomorrow will no longer take place and has been postponed,’ a statement read.

Wales will play USA in Swansea in a friendly on November 12th but its unclear whether the FA will allow him to remain in charge of the national team until and if his name is cleared. 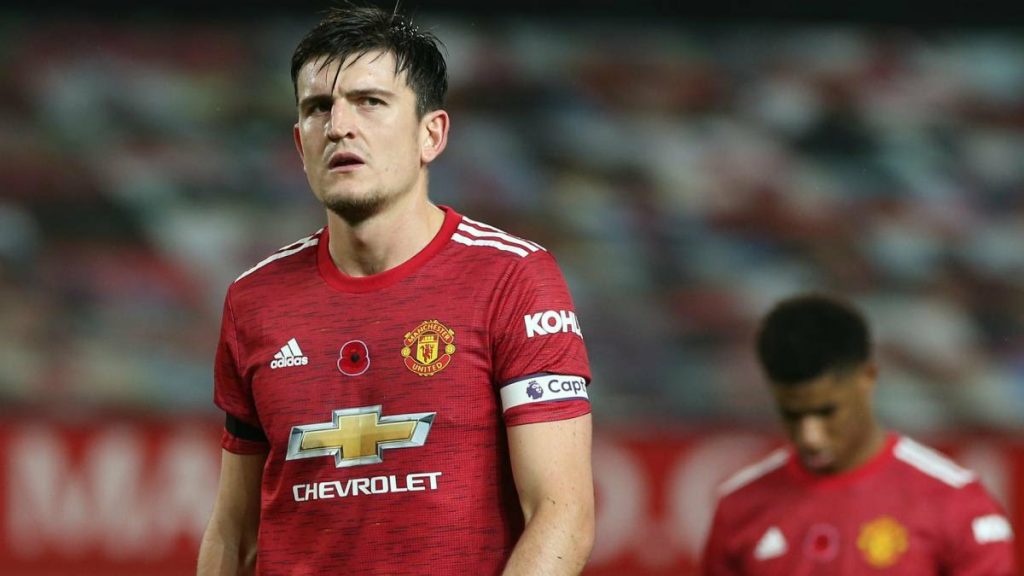