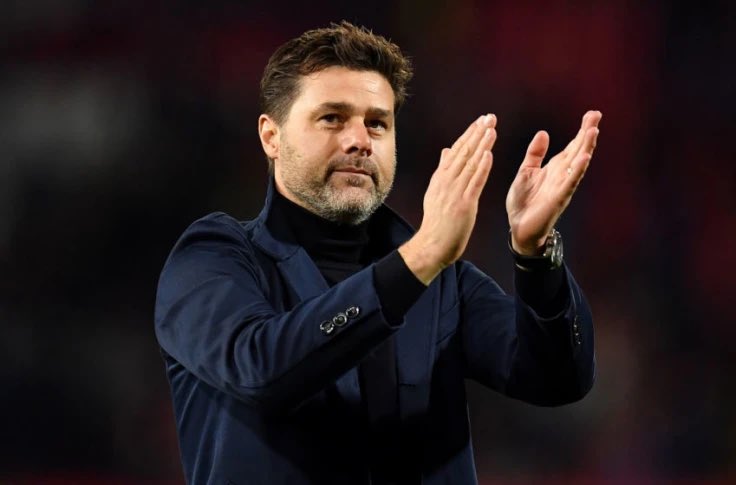 Mauricio Pochettino has sent a warning to Manchester United to expect “painful changes” if he is chosen to take over from Ole Gunnar Solskjaer at Old Trafford.

Solskjaer is under huge pressure to keep his job after the Red devils’ 1-0 defeat to Arsenal on Sunday, which has left them six points adrift the top four down in 15th.


Pochettino, who has been out of work since being sacked by Spurs last year, is the leading candidate to take over from Solskjaer should he be sacked by United.

And speaking on Sky Sports’ Monday Night Football, the Argentine spoke about his stint at Tottenham and conceded he always enforces “painful” changes when taking charge at a new club.

“Tottenham was a team with 33 players, was a team that was trying to create an identity or maybe to change the period until there and that is why they find a young coaching staff and to train and develop a different approach to the games,” he said.

“In the same way that I am talk highly about Nicola [Cortese] and the club Southampton, Tottenham was an amazing journey, five years, we really enjoyed from day one.


“Again, in that case Joe Lewis, the owner Daniel Levy, and all the board and staff that helped us from day one. Then the players, the players were amazing too. We find a group with different habits.

“The players are not responsible for the habits they adopt. Always who leads the club, who lead the companies need to be strong in how to create the habit and translate the principals to your team.

“That was amazing to have this possibility, to feel free, to create something special at Tottenham. That was amazing. Change is always painful. It is really painful. When you arrive at a new club you have to make changes.

“If you arrive at the beginning, easier. If you arrive in the middle, the same. You need to start to build. That is why it is so important to create a big platform and that is what we really the believe.

“The coaching staff is to create a platform where the player can feel comfortable and improve. It’s so important.”

3 months ago
Petr Cech says he is convinced Edouard Mendy will get better for Chelsea after his impressive start at the club. Mendy was signed for £22m from Rennes in the summer transfer window and has been a instant success, takingthe role of first-choice keeper ahead of Kepa Arrizabalaga. Following the blues’ […] 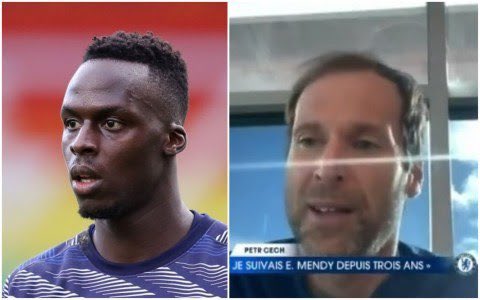