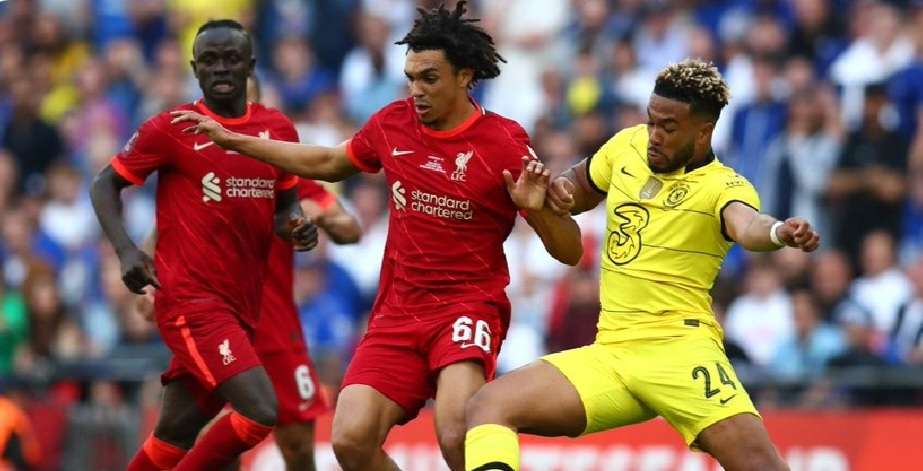 Glen Johnson says there’s not much to choose between Liverpool’s Trent Alexander Arnold and Chelsea’s Reece James, but believes one of the two top full backs is better overall.

Former England international Johnson enjoyed spells at both clubs, winning the Premier League with Chelsea in 2005, before eventually moving to Anfield from Portsmouth in 2009 for £18m transfer fee.


Both Alexander-Arnold and James have become key first team players for their respective clubs and Johnson has confessed that it’s hard to choose between the two, even though they offer different qualities.

Speaking to Lord Ping, Johnson said: “It’s tough because I think they’re both fantastic. I think Trent is just about better on the ball and has got a better delivery, but to be fair to Reece that sounds harsh because he’s fantastic as well.

Despite Johnson plumping for James, comparing the pair’s Premier League statistics suggests it is the Liverpool defender who has had the better season.

Alexander-Arnold has made 31 appearances, scoring twice, but providing 12 assists and helping them keep 17 clean sheets. By comparison, in 24 games, James has scored more goals (five), and provided seven assists.

Johnson also had plenty of praise for Jurgen Klopp, but stopped short of declaring the Liverpool coach as the greatest Premier League manager of them all.


He said: “I’d say best ever is hard to say as it’s still only been a short period of time, but in terms of the way he does things, how enjoyable the football is to watch, for sure he’s up there as one of the best. It hurts me to say it, but Sir Alex Ferguson was a superstar.

“Whether we like Man United or not, he was a superstar and he won everything with them consistently so I think to be the best you have to compete the way he did, but Liverpool will. You can’t say Jurgen Klopp is the best yet, but certainly in time if he stays for another five years, with the success Liverpool could have, then I’d say he will be the best ever, yes.”

1 month ago
Paul Pogba reached an agreement to join Manchester City before U-turning due to concerns over the reaction he would receive from Manchester United fans. The France international is set to leave Old Trafford as a free agent this summer as his contract is due to expire. Juventus, Paris Saint-Germain and […] 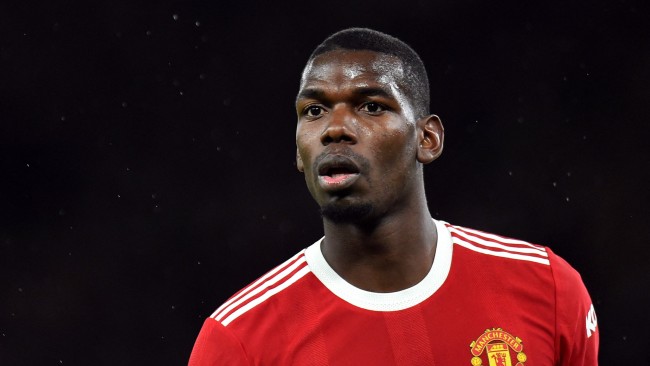