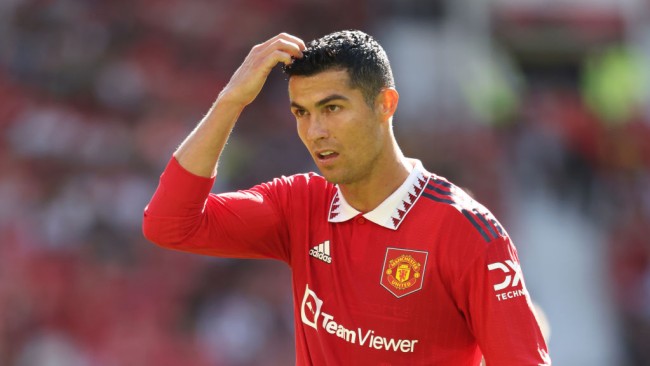 Cristiano Ronaldo couldn’t become Manchester United’s hero after coming off the bench against Brighton, and Roy Keane wasn’t too surprised.

Erik ten Hag turned to Ronaldo after half-time in the Dutchman’s first Premier League game in charge at Old Trafford, but Graham Potter’s superb Brighton side ruined the manager’s debut.


Pascal Gross scored a brace in the first half – the second at the end of a flowing Seagulls move that completely tore United apart – and the home crowd were left stunned.

In the Sky Sports studio at West Ham, where he is covering the Hammers’ game with Manchester City, Keane couldn’t hide his contempt for United’s display at full-time.


“First of all, Brighton have been excellent – let’s give them credit before we start criticising Man Utd,” said Keane.

“Man Utd look very, very fragile, same problems, question the personality in the team, the problem is out of possession they look so open.

“They started okay, great chance for Fernandes he should hit the target. But after that, Brighton have been excellent, Man Utd gaps everywhere, so open it’s untrue.

“We shouldn’t be that surprised because we talk about the changes in the team, the personality of the manager, of course he will need time.


“But I go back to the personalities in the team, in the middle of the park all over the place, gaps everywhere. Eriksen, Fernandes, out of possession Man United are as poor of any team in the Premier League, I know it’s early days but I’m going back to the habits of last season. It’s alright when you’re in possession but out of possession, too open.”

When the camera then cut to Ronaldo, who was preparing to come on after half-time, Keane was asked by presenter Dave Jones if he thought he could make an impact.

Keane couldn’t help but reference last weekend, when Ronaldo left Old Trafford before the end of United’s friendly clash with Rayo Vallecano, the player’s only 45 minutes of pre-season.

“But the problem is that United have to start chasing and Brighton are far too good a team not to let them off the hook, they could pick them off.

“But he’s got to make changes obviously.”

Ronaldo emerged eight minutes into the second half, but despite an MacAllister own goal dragging them back into the game, the Red devils ultimately lost 2-1 to give Ten Hag a nightmare start.

6 months ago
Marko Arnautovic’s brother and agent has confirmed Manchester United’s approach for the forward, who is considering a transfer request to secure a move to the club. Earlier on Sunday, reports emerged linking the 33-year-old with a £7m move to United – where he would be reunited with FC Twente alumni […] 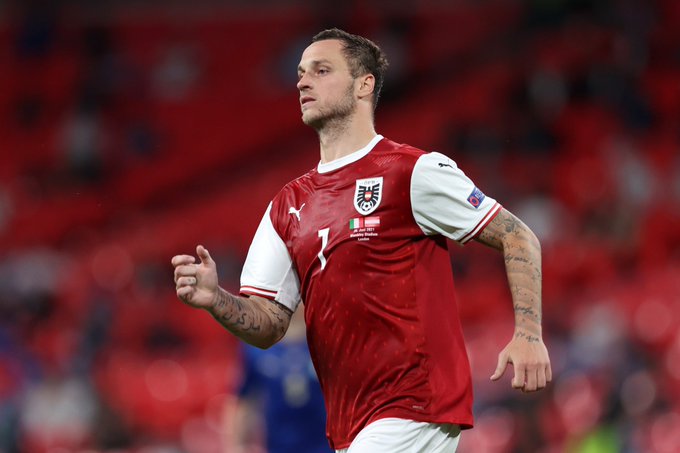