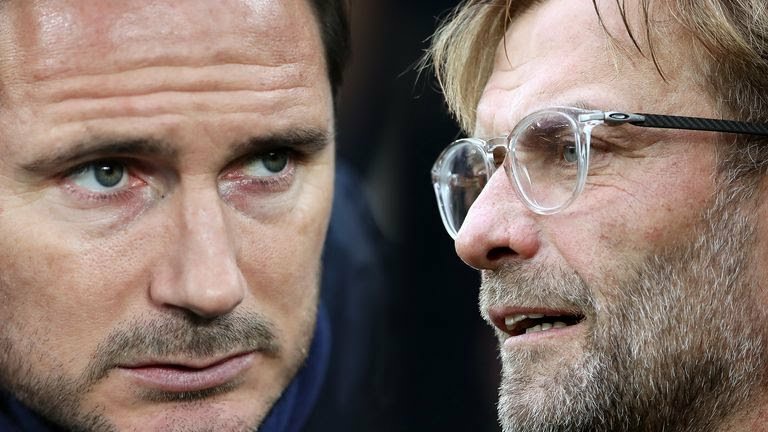 Liverpool manager Jurgen Klopp claims Chelsea are favourites to win the Premier League title this campaign due to the strength of Frank Lampard’s squad.

Chelsea spent big on new recruits in the summer and, after a difficult start, the Blues are unbeaten in nine league matches after their 3-1 win over Leeds – no other team has gone longer this season without tasting defeat.


The win sent Chelsea top of the table, above Liverpool, with Klopp’s side in action against Wolves on Sunday, and the Liverpool manager is adamant the club are here to stay in the race for the title this campaign.

“If I watch football games at the moment then Chelsea, for me, look like favourites,” Klopp said. “They have the biggest squad, great players playing well together after a rusty start – and they are full on.

“They have unbelievable opportunities to change in games and make changes from one game to the other – so that is it.

“I don’t feel we are chasing anyone at the moment – or that anyone is chasing us. “Pressure is there for us but it’s about how much you think about that pressure, to be honest.”


Klopp has rejected Gary Neville’s claims that he is trying to gain psychological advantage by complaining about the effects of fixtures schedule on his players.

“I heard that Gary Neville said that – I can’t remember exactly what he said – but it’s not about Liverpool,” Klopp said ahead of Sunday’s clash with Wolves.

Sun Dec 6 , 2020
Manchester United are set to offer Bruno Fernandes a new contract with a huge pay rise that will see him double his current wages, despite only signing for the club in January. The Portuguese midfielder has become a key part of the Manchester United team since joining from Sporting that […] 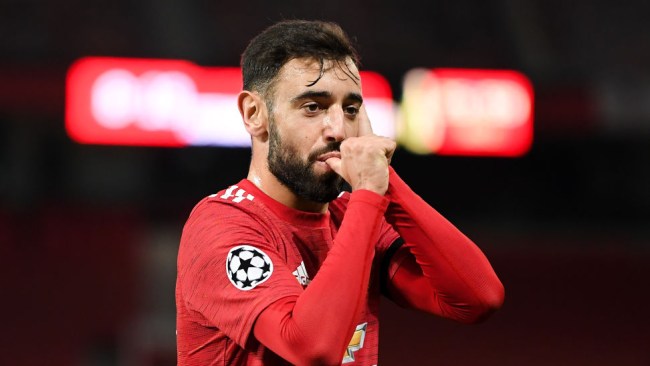