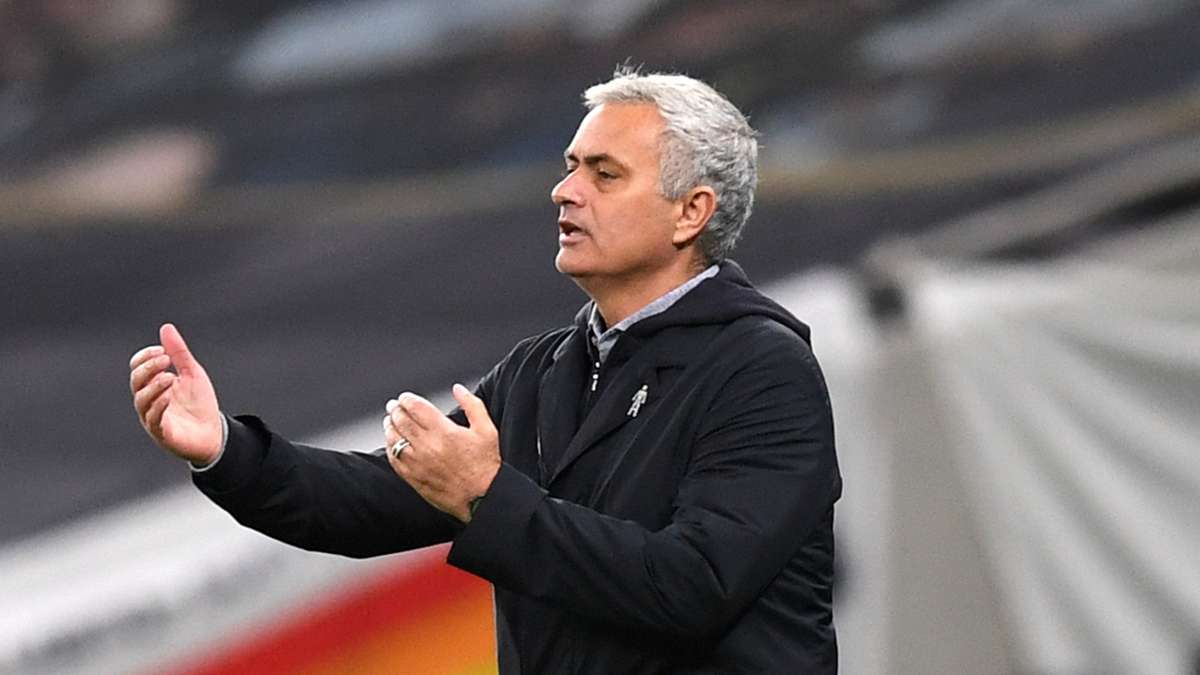 Jose Mourinho aimed a dig at Pep Guardiola and Jurgen Klopp for complaining about fixture congestion, saying nobody cried for his side during a brutal early-season stretch of matches.

Klopp has been most outspoken about the need to space out games, as the Liverpool manager has seen a number of his players injured in the campaign.


The German coach’s latest rant came at the weekend as he told BT Sport: “Playing 12:30 after Wednesday is really dangerous for the Premier League players.”

Speaking ahead of north London derby against Arsenal though, Mourinho said: “By the way, we played four matches in one week and nobody was crying or supporting us about it. And now my colleagues, when do they play these matches?”

Several Premier League clubs have a game in hand over Tottenham, with Manchester United and Manchester City having matches pushed back after they were involved in European competition till August.

“What is very difficult to accept is that four clubs have one match less than the others and I don’t even know when they’re going to play these matches,” Mourinho said.

“It’s difficult to accept that because it can affect the competition. But I was trying to know. I was trying for an answer this week and no one can give me that answer.”


Mourinho conceded that Sunday’s London derby against Arsenal has more riding on it due to Tottenham entering the game atop the Premier League table.

“It means more when we are not in the position we are now,” he said. “Because now we are in such a good position it is a little bit different. Because we want the points we are not just like: ‘We want to beat Arsenal because to beat Arsenal is the only good thing we can give to our fans.’

“It happened last season when we played Arsenal in the last part of the season. It was about winning against Arsenal to give something good, to have a good feeling.

“But we never forget the fact there are historical rivalries and what it means for the fans. Even for people that were not born at Tottenham, and many of us are in this situation. When you arrive at the club you understand the culture, you learn the culture and you share the values with the fans.”

Sun Dec 6 , 2020
Marcus Rashford has fired warning to his Manchester United team-mates that they need to tighten up defensively after Saturday’s comeback victory against West Ham. Ole Gunnar Solskjaer’s team were fortunate to be trailing by just a goal at the break after West Ham dominated the first half. The United boss […] 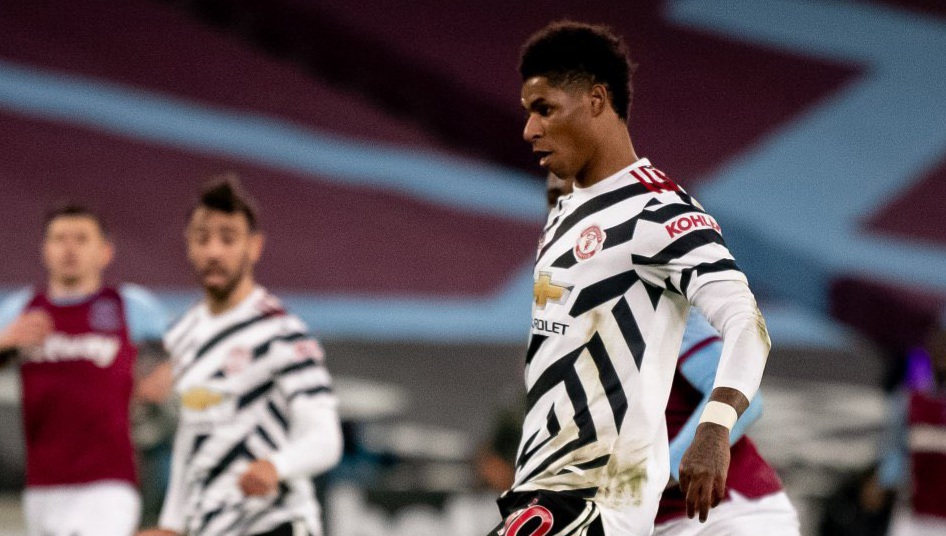