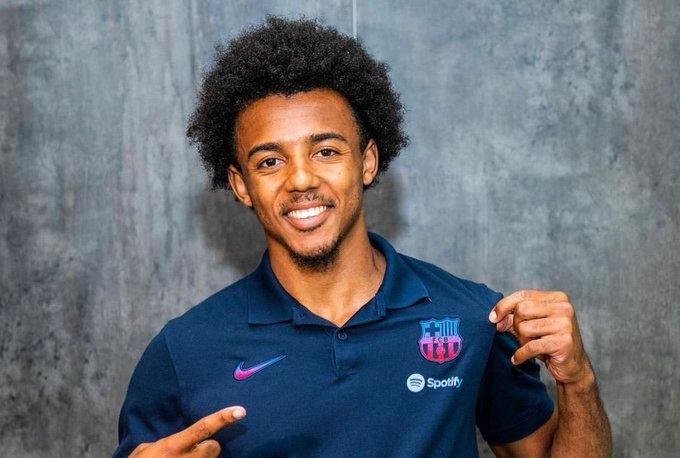 Jules Kounde has revealed discussions with Barcelona manager Xavi Hernandez played a key role in his decision to move to the Camp Nou.

On Thursday, the Catalan club confirmed they had reached an agreement with Sevilla over a deal for the French international, despite Chelsea’s interest.


The Premier League side pushed hard to sign the player in an attempt to improve a defence weakened by the exits of Antonio Rudiger and Christensen, with the latter moving to the Camp Nou on a free transfer.

Kounde was told to delay making a decision about his future as the La Liga club raised funds, leaving Thomas Tuchel in an anxious wait.


Now, Kounde will be moving to Barcelona, joining another Chelsea target in the form of Raphinha as Xavi oversees a major rebuild of a team who failed to win a trophy last season.

Speaking to Barca’s in-house media channel, Kounde said: “Xavi is a big reason as to why I’m here. His spiel convinced me, I’m excited to start working with the team. “It’s clear that we see football in the same way”.

He added, “I’m really proud, grateful. I can’t wait to join the team and start this Barcelona story.


“I say thanks to Sevilla, but of course, Barça is a top step in my career – so here I want to win all competitions.”

6 months ago
Real Madrid have reportedly made contact with Chelsea enquiring about the availability of one of their most highly-rated youngsters. Thomas Tuchel’s team is pack with promising young talent, but the need for immediate success means a route into the first team for some of the club’s most talented academy graduates […] 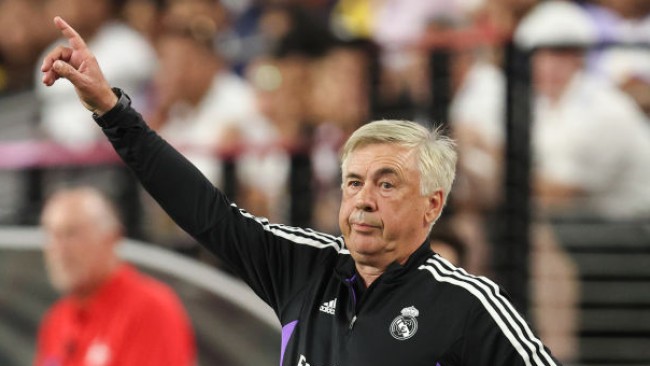