Chelsea manager Frank Lampard has hit back at Jose Mourinho’s criticism of his team selection and Mason Mount’s performance after Chelsea’s 4-0 loss to Manchester United.


Two goals from Marcus Rashford plus strikes from Anthony Martial and Daniel James completed United’s riot over Chelsea at the theatre of dreams.

Mourinho, who was working as a pundit for Sky Sports, claimed Lampard was wrong to leave out his experienced players from his starting XI and singled out Mount, Abraham and Christensen for criticism after the game.

Mourinho also said that N’Golo Kante should have started the match and questioned the decision to leave Willian out of the team.

But when told about Mourinho’s criticism of Mount, Abraham and Christensen, Lampard said: ‘He didn’t like the performance of Mason Mount? Is that what he said? Did he? wow.’


‘Well, I can’t drag players out of the medical room to play if they are experienced or not, so these are the players that played in a game that we were clearly the better team for 45-60 minutes.

‘What was evident that we made individual errors that led to four goals out of their five shots. So there’s the harsh reality for us.

‘I don’t have to be too concerned about what anyone else says, pundit-wise or anyone, they have to speak.

‘At the same time, what’s clear is the squad is what we’ve got and I believe in it.


‘If we go in at half-time two or three-one up, as we probably should have done if we were more clinical and maybe had a stroke of luck here and there, the game would’ve been completely different.’

Pogba hints at United exit: 'We remain still on this big question mark'

Mon Aug 12 , 2019
Paul Pogba admits there is still a “question mark” over his future at Manchester United after yesterday’s Premier League win over Chelsea. The Frenchman grabbed two assists as United kicked off their season by dishing out a 4-0 thumping to Chelsea at Old Trafford. Pogba has been pushing for a […] 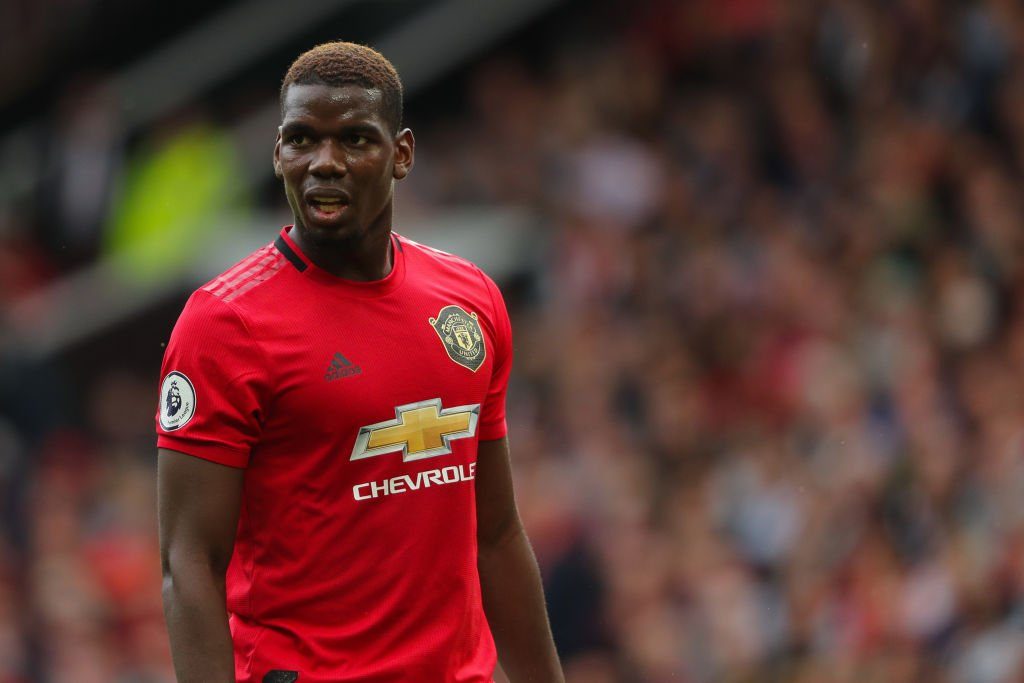