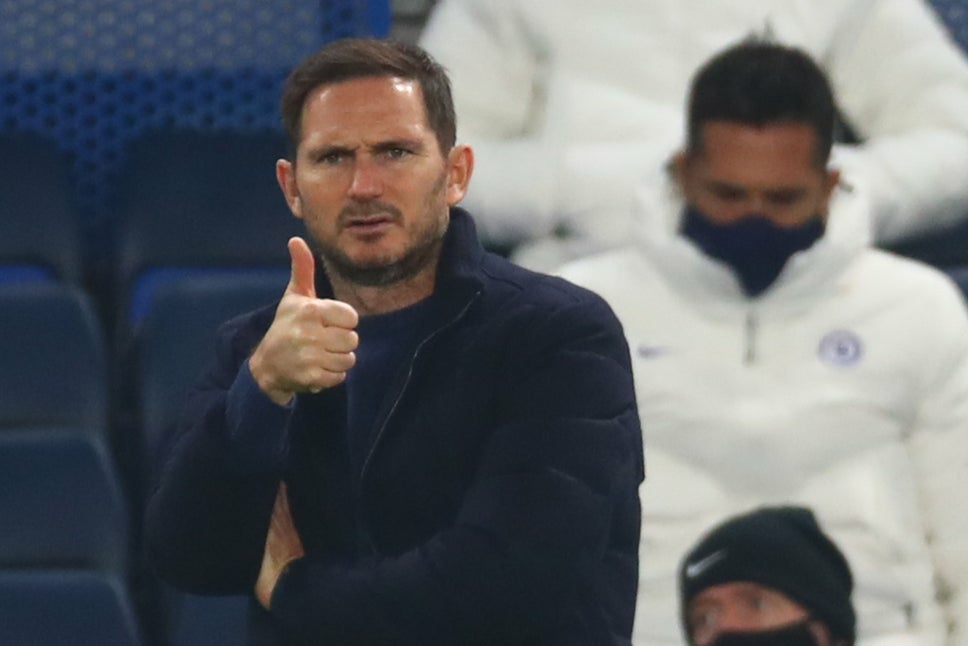 The blues are currently on a run of 11 games unbeaten and won four games on the trot before the international break.


Lampard has revealed his approach to the job during good and bad times. He said: “(I am) trying to strike that right balance, because for me a high-performing group or team, it has to be a balance between being really positive but being slightly on edge.

“So it’s like, ‘how positive can I be where I don’t want to sound like I’m just trying to be a cheerleader here and not see that we’ve lost two games on the bounce.’

“I can’t just keep being positive. And when we’re winning and it’s great, how can I keep them on edge, just so they don’t think we’re going to win every game, because I’ve seen that one before many a time and then you lose the next game.

“So I think I try to create that kind of balance and I’m still striving for that. I still think a lot about that and go over it myself.


“I think you do have to keep analysing that one because it’s always different, but I think that’s the thing that I’ve learned, that you can’t neglect that side of it.”

“For the players to try to take responsibility is a daily chip away at trying to create something that feels that way and we’re in that process at Chelsea,” he told the club’s website.


“I’m not going to lie, we’ve not won that battle yet, because it definitely takes time, particularly with a younger squad and we have a lot of young players.

“My view now as a manager is that I am responsible and I think that the only way you can create an environment that looks like you’re asking for everyone to be 100 per cent responsible is by them seeing that from yourself. So I don’t think it’s a problem to show weakness.

“I don’t think it’s a problem for me to try to prepare a team for a week and work on a shape and then you come up and it doesn’t work at the weekend, to be a bit open with the players.

“One of my things that I really try to do is look at myself and say: ‘What could I have done there? I can’t blame the players for that performance.’


“At moments you’ll sit down with reflection, and of course you look at how the squad looks, but I must make myself 100 per cent culpable as well.”

2 months ago
Manchester United are currently monitoring the situation regarding Alex Telles, after reports emerged that he had tested positive for coronavirus while away on international duty. Alex Telles came off the bench to play in Brazil’s 1-0 victory over Venezuela, but he is a doubt for the second game against Uruguay on Tuesday after producing a […] 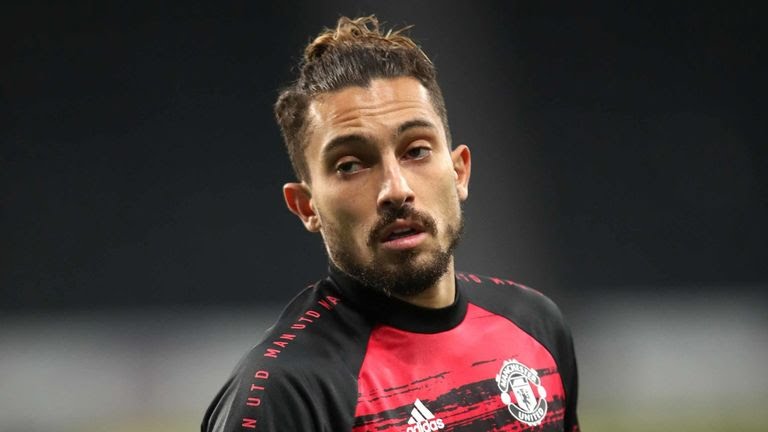