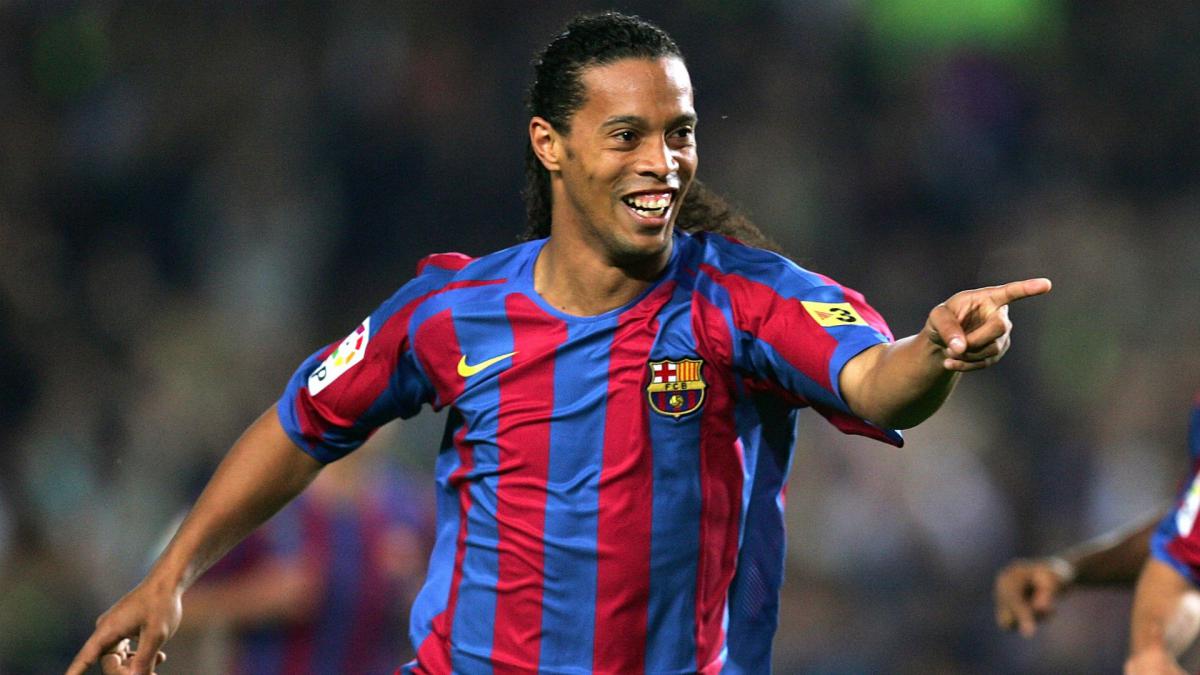 Paul Scholes has revealed how players at Manchester United went from looking forward to playing with Barcelona legend Ronaldinho to trying to kick him within a matter of days.

The Brazilian was all set to sign for United from Paris Saint-Germain in the summer of 2003, only to change his mind at the very last minute and chose to join Barcelona instead.


The deal came as a huge blow to United manager Sir Alex Ferguson who oversaw one of his more mixed transfer summers that year when he signed the likes of David Bellion, Eric Djemba-Djemba and Kleberson, but also Cristiano Ronaldo.

But he could have added Ronaldinho to that list, and at one stage thought he had signed the player.

Scholes was asked to recall some the Rec devils’ transfer failures under Ferguson by Robbie Savage, and said: “I remember Harry Kewell was one.

“I think he ended up turning us down and going to Liverpool, which didn’t really bother us that much. I think Damien Duff was one as well, Arjen Robben, I think he was very close to coming.


“But I think the one who stands out is Ronaldinho. I can’t remember what year it was, but really I thought the manager had got him.

“We were away at pre-season and I think they were as close as announcing him and giving him the number, but he ended up changing his mind last minute and he signed for Barcelona.”

Scholes then recalled how, even though they had missed out on Ronaldinho, it wasn’t long before their players came face-to-face with the Brazilian in pre-season.

“It’s strange really because that pre-season tour we were playing against Barcelona, so we were all excited,” said Scholes.

“Ronaldinho, what a player! We thought he was going to bring something special, almost like what (Eric) Cantona brought to the team.

“Then three days later we’re playing against him in Seattle, so everyone’s trying to kick him!

12 months ago
Giorgio Chiellini has apologised to Mario Balotelli for criticising the forward in his autobiography, conceding that he “made a mistake.” The Juventus defender slammed the striker in the upcoming book, claiming he “deserved a slap” for his attitude during Italy’s 2013 Confederations Cup season. And the Juve captain didn’t stop […] 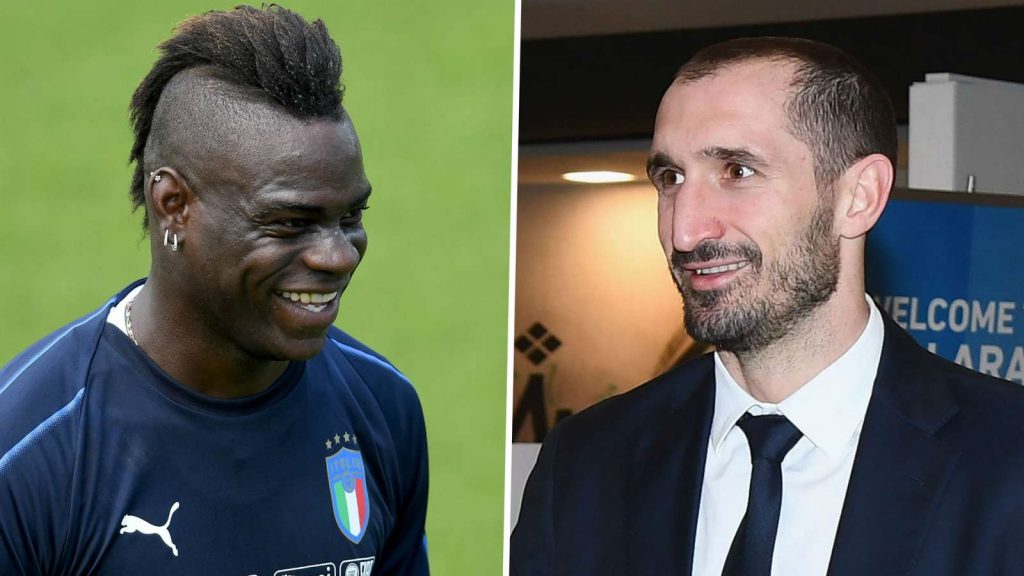