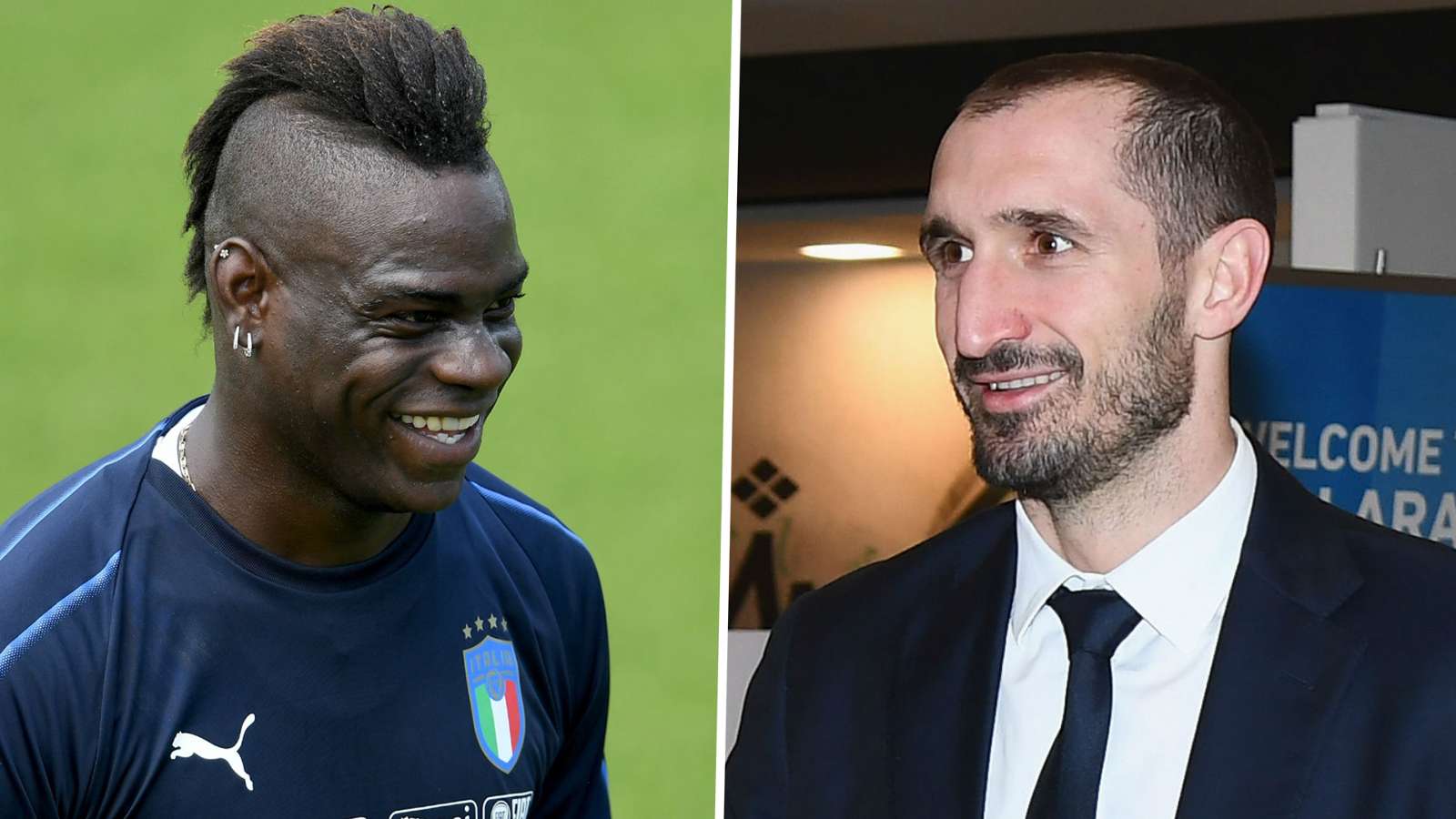 Giorgio Chiellini has apologised to Mario Balotelli for criticising the forward in his autobiography, conceding that he “made a mistake.”

The Juventus defender slammed the striker in the upcoming book, claiming he “deserved a slap” for his attitude during Italy’s 2013 Confederations Cup season.


And the Juve captain didn’t stop there, also said that “Balotelli is a negative person with no respect for the team.”

Mario Balotelli did not allow it end there, he slammed the Italian on Instagram.

“At least I have the sincerity and courage to say things face to face,” he wrote on his story. “You’ve had plenty of opportunities since 2013 to behave like a real man but you didn’t.”

But the pair have now settled, as both players appeared on Italian TV show Le Iene on Tuesday.


The show’s crew presented a signed jersey to Giorgio Chiellini from Balotelli with the inscription: “Even if you unexpectedly stabbed me in the back, I still love you, man.”

The duo were connected through video chat and Balotelli began by cracking a joke.

“It’s the first time in my life that you messed up and I didn’t!” the 29-year-old said.

“I envied you! Because in life you have to make mistakes to improve,” replied Chiellini.

Balotelli conceded he was quite surprised to see that the defender referred to him as a “negative person.”

“I didn’t expect that from Giorgio,” Balotelli said. “I’m not a negative person, I’m the one who always jokes.”

Chiellini said he needed to put some criticism in his book, having also called Felipe Melo “the worst of the worst” and “a bad apple.”

“I was undecided whether to put [criticism] in, but not saying anything is bad, it seemed to me to be false and hypocritical. I take full responsibility,” Chiellini said.


however, he admitted that he went too far with his comments about Balotelli.

“I made a mistake and I learned from it and will continue to learn from my mistakes every day,” the 35-year-old said.

Wed May 13 , 2020
Chelsea are close to securing a deal for Manchester United youngster Angel Gomes after his agent held talks with Marina Granovskaia, according to reports. The 19-year-old is out of contract with United at the end of June, when he will be free to leave for free, and has turned down […] 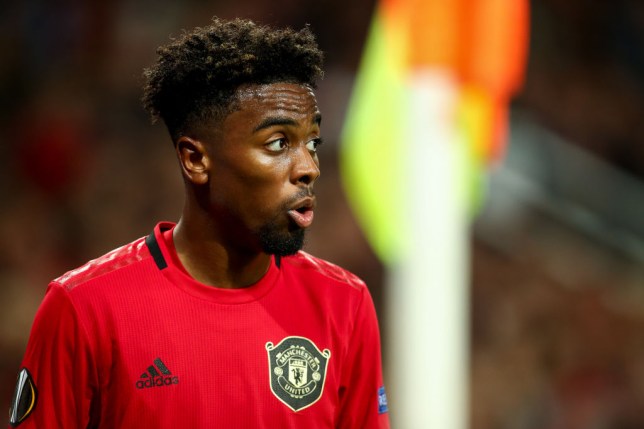