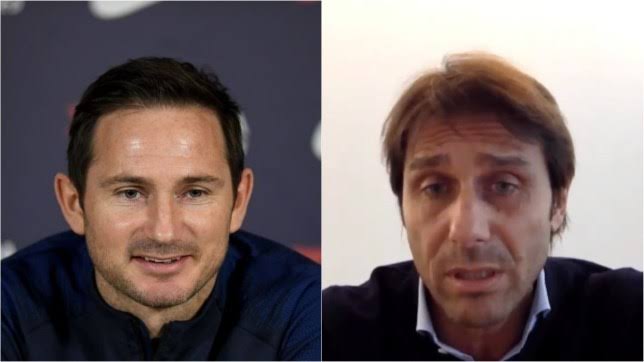 Frank Lampard has been tipped to become “one of the best managers in the world” by former Chelsea manager Antonio Conte.

The Blues turned to a familiar face for assistance after seeing Maurizio Sarri move back to his homeland with Juventus.


Conte had delivered a Premier League title victory and FA Cup success during his time in London, with Chelsea rediscovering the spark that had been lost during Mourinho’s second spell at Stamford Bridge.

Lampard is being charged with making sure the Blues are in contention for major honours. And Chelsea had been stung with a transfer ban, forcing them to place faith in home-grown stars, but that approach has helped them and offered encouragement for the future.

Antonio Conte believes Frank Lampard will thrive in a demanding post, telling Sky Sports of a man following in his footsteps: “I think he is doing a really good job, Frank.

“This is his second experience after Derby County so to be the coach of a top team is not easy.


“I think he has the skills and ability to become one of the best managers in the world. He has to continue to work in this way and I wish him the best for the future.”

Conte’s pursuit of success at Chelsea was aided by his decision to switch formation during his debut season to 3-4-3, with that tactical tweak delivering an instant reversal in fortune as the club embarked on a run of 13 successive wins that helped them towards title glory.


Explaining that decision, Conte said: “I think it was a crucial moment for me and for my team.

“We lost against Arsenal but in the previous game we lost also against Liverpool. Usually when you are in a top club and you have two defeats in a row it is not an easy moment for you and the club.

“But it was a crucial moment because I decided to change system and play with a 3-4-3 or 3-4-2-1 with Eden Hazard, Willian or Pedro behind Diego Costa, and three at the back. I think it was an important moment and we put the pace in for our title in at that moment.

“The coach must be a tailor and try to find the right suit for your team.


“After two months working with the players I decided to change formation and to put them in the best situation to exploit their quality. I think I did this and for that reason we won the title and reached the final in the FA Cup.”

10 months ago
Paul Scholes has revealed how players at Manchester United went from looking forward to playing with Barcelona legend Ronaldinho to trying to kick him within a matter of days. The Brazilian was all set to sign for United from Paris Saint-Germain in the summer of 2003, only to change his […] 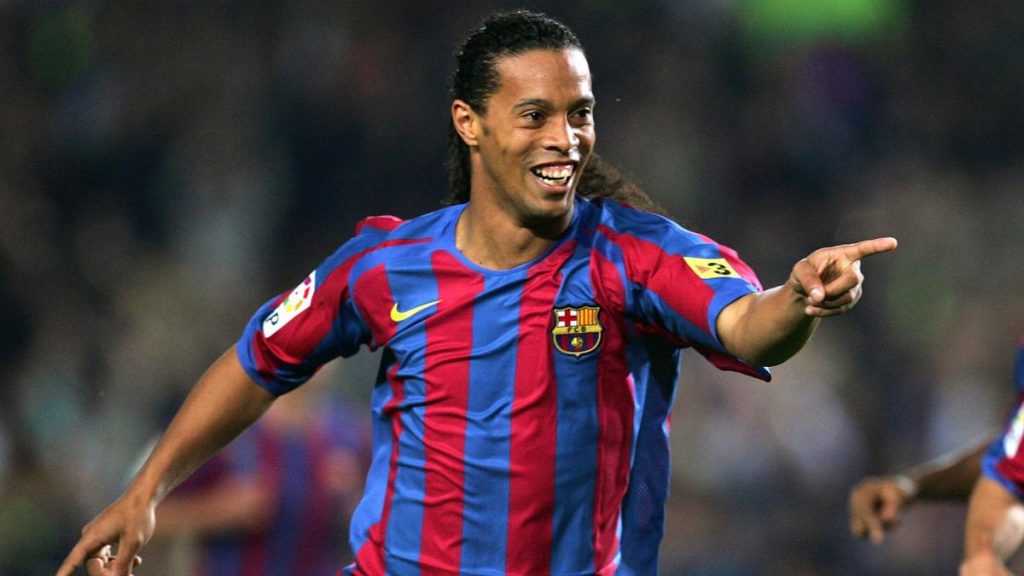