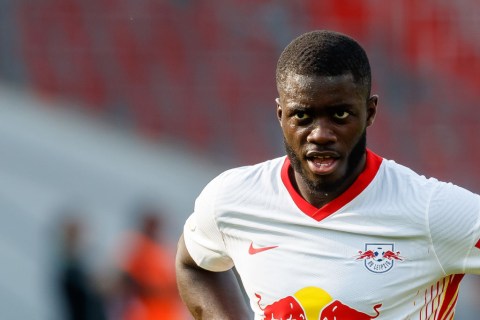 Manchester United and Liverpool will go head-to-head to sign RB Leipzig defender Dayot Upamecano next summer wimdow when his bargain release clause activates, according to reports.

The Frenchman was being chased by a number of top teams this summer after another good season in both the Bundesliga and Champions League, though surprisingly chose to sign a new deal with Leipzig.


His old deal had a £54m release and was set to expire next summer, when he would have been available to leave the club for free, but no teams paid up and he agreed to extend his stay until 2023.

But, German publication Sport BILD have now revealed that Upamecano’s new deal also includes a release clause which will be active next summer.

When it does, interested clubs will be able to sign the 21-year-old for only £36.5m – a fee that will mark him out as one of the most enticing players on the transfer market next year and ensures Leipzig still get a good fee for the player.

The report claims Liverpool and United are interested in signing Upamecano when the release clause becomes active next summer.


Manchester City are also believed to be interested, though that move seems unlikely given that they spent over £100m to bring Ruben Dias and Nathan Ake to the club.

Leipzig are so convinced that Upamecano will leave the club that they have already started planning for life after the defender, with Josko Gvardiol – who was signed from Dinamo Zagreb and loaned back to the Croatian club – earmarked as his successor.


United’s defensive problems are well publicised, conceding six goals at the weekend against Tottenham, and Upamecano could be the centre-back they have been missing at the club.

10 months ago
Cristiano Ronaldo and Sergio Ramos won 15 trophies together at Santiago Bernabeu but the duo are no longer on speaking terms, according to reports. The former team-mates will be reunited once again when Portugal take on Spain tonight but they had no contact for two years because of a dispute over Luka Modric winning the […] 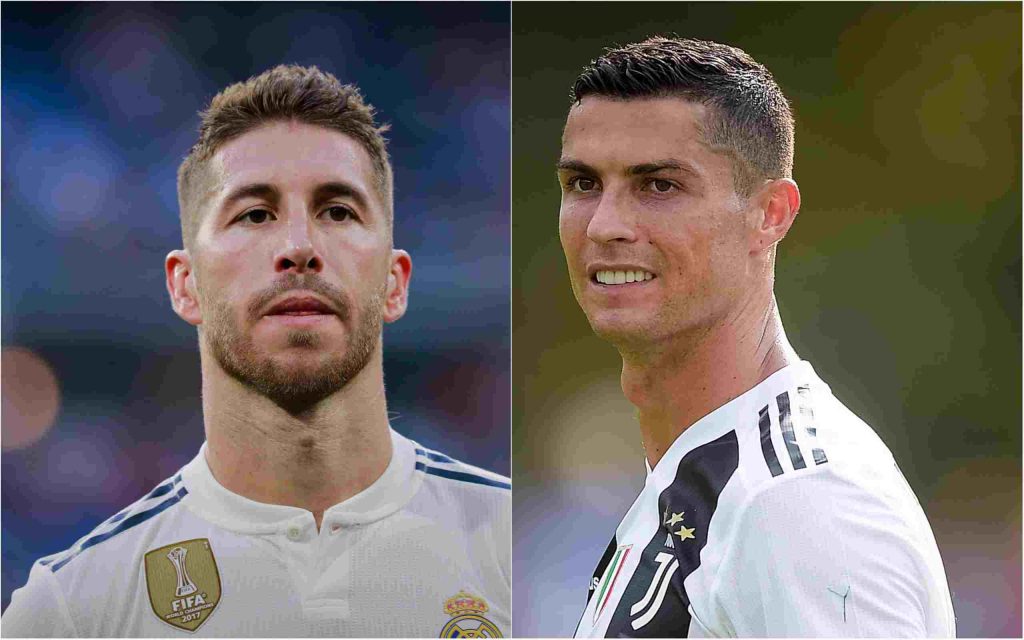