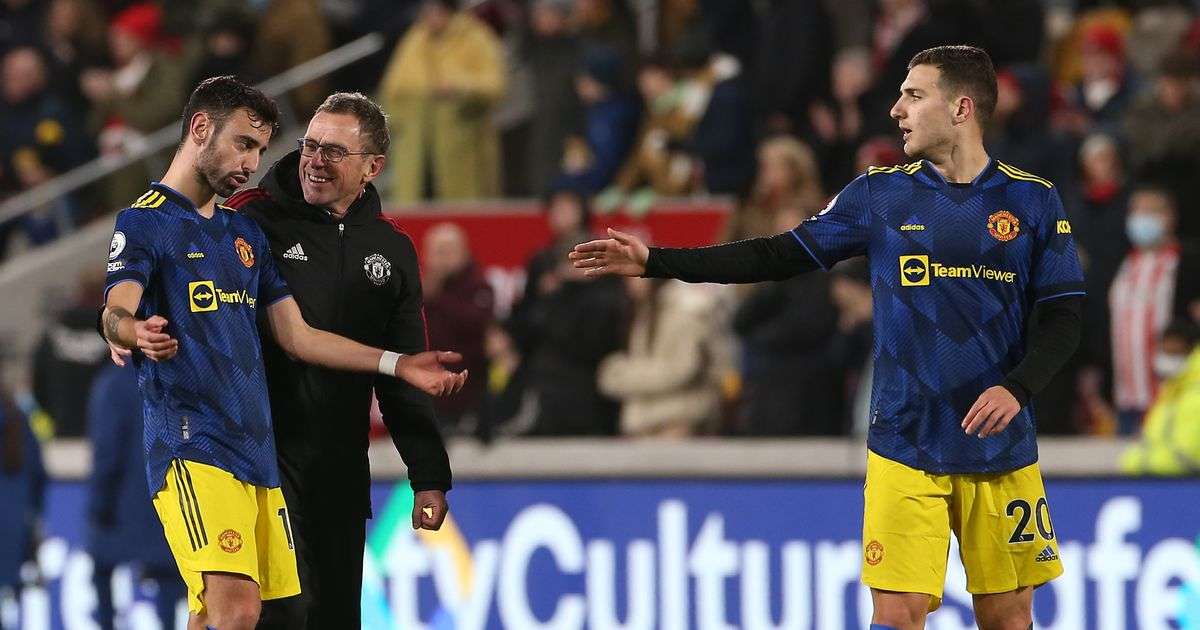 Ralf Rangnick has sent his Manchester United players back to school with homework – in order to salvage their campaign and secure a top-four place.

Interim United manager Rangnick is known for his analytical approach and meticulous attention to detail, leaving nothing to chance to bring out the best in his teams.


The German coach places a heavy emphasis on video analysis and is sending United’s players home from training with emails showing videos of their displays from games, for them to study.

Rangnick and his coaching staff have tailored the footage for every United player, with advice and pointers on where they can improve their performance level, based on the clips.


United’s players have already had to adapt to Rangnick’s preference to switch training sessions from their usual morning slot to the afternoon, a change that was met with resistance.

Now the extra workload is reported to be causing dismay among some United players, who feel the video analysis homework – which can take up to two hours – is interfering with their home life.

A United source said: “This involves hours and hours of video footage to watch as homework. “It’s based on their own performances, but includes advice on how to improve.

“Some of the players have accepted it, but others are less than impressed.”

The Red devils players were so enraged by van Gaal’s critical emails, they started deleting them as soon as they arrived in their inboxes.

Van Gaal suspected that was the case so had a tracker installed, which allowed him to check if the emails were actually opened and, if so, for how long.

4 months ago
Jamie Carragher has sent a warning to Thomas Tuchel he is dealing with a ‘timebomb’ in the shape of the club’s record signing Romelu Lukaku. The Belgium international returned to Stamford Bridge in the summer after a £97m move from Inter Milan and was billed as the final piece in […] 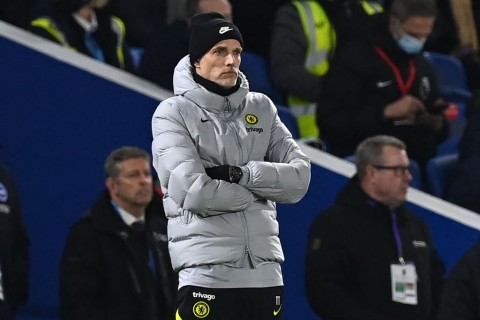