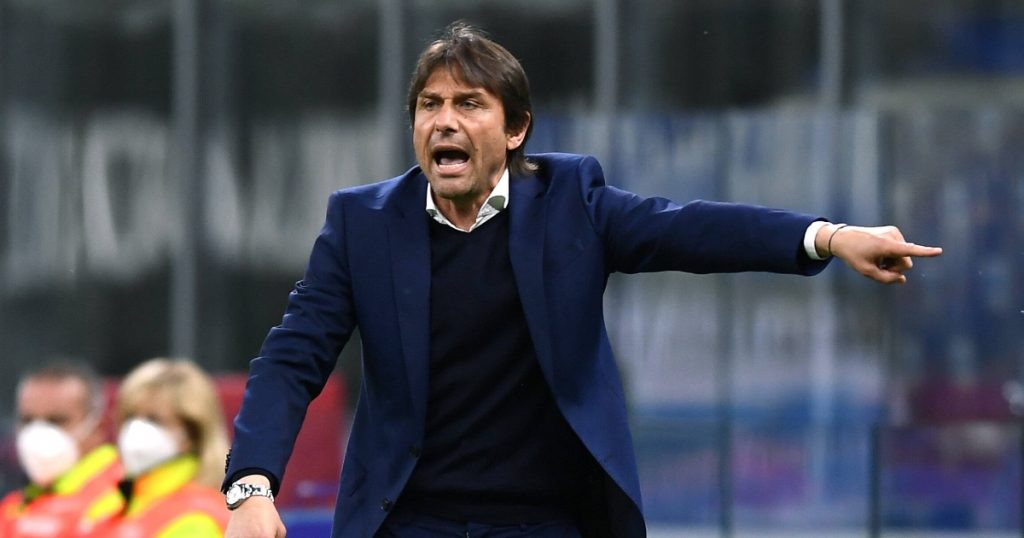 Antonio Conte has given his Tottenham players more incentive to beat Chelsea this weekend by promising them extra time off next week as a reward, according to reports.

They are unbeaten in their first nine Premier League games under the Italian manager, though they lost to Chelsea in both legs of their Carabao Cup semi-final with an aggregate score of 3-0.


Sunday’s latest trip presents a huge chance for Tottenham, though, who would move five points behind the Blues with four matches in hand if they win, dragging the Blues into the top-four race.

If that was not enough, football.london claim that Conte has told the squad they can earn extra days off if they get a positive result against Chelsea.


Only a handful of Tottenham playets will be involved in next week’s international break and the ex-Chelsea and Inter head coach had been expected to use the time to work the remaining players hard in training.

But, after a very busy run of fixtures over the festive period, Conte is willing to let the players have some time off if they deliver on Sunday.

He made the same pledge before they took on Leicester City, with Spurs pulling off one of the most remarkable comebacks in the Premier League to claim all three points at the King Power Stadium.

Tottenham had dominated much of the contest but found themselves 2-1 down until Steven Bergwijn netted a remarkable stoppage-time brace to spark wild scenes of celebration.


As a result of Bergwijn’s late heroics, Conte will reward the squad with some well-earned days off in the first half of the international break next week.

The players have barely had a day off in the past month as the Italian coach has looked to improve their fitness and install his philosophy and playing style, with double sessions and a packed fixture list having made for a very busy period.

If Spurs can get a win against Chelsea, Conte will add even more days on top of what they have already earned from beating Leicester City.

Ian Wright hits out at Cristiano Ronaldo after Brentford strop

4 months ago
Ian Wright has criticised the behaviour of Cristiano Ronaldo during Wednesday’s game at Brentford, and alarmed supporters by suggesting it’s ‘not a good sign’. The Manchester United forward was taken off with twenty minutes to go in their 3-1 victory over Brentford, and it prompted a furious reaction from the […] 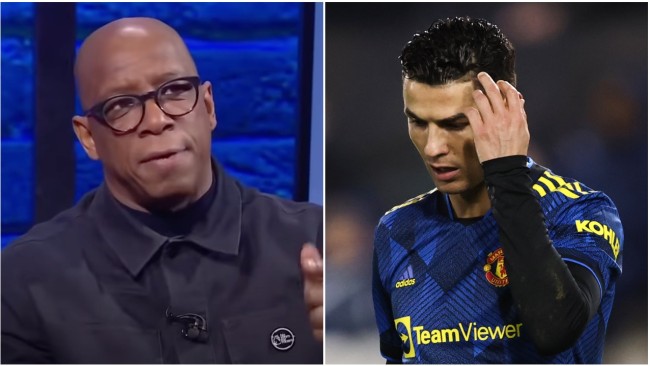