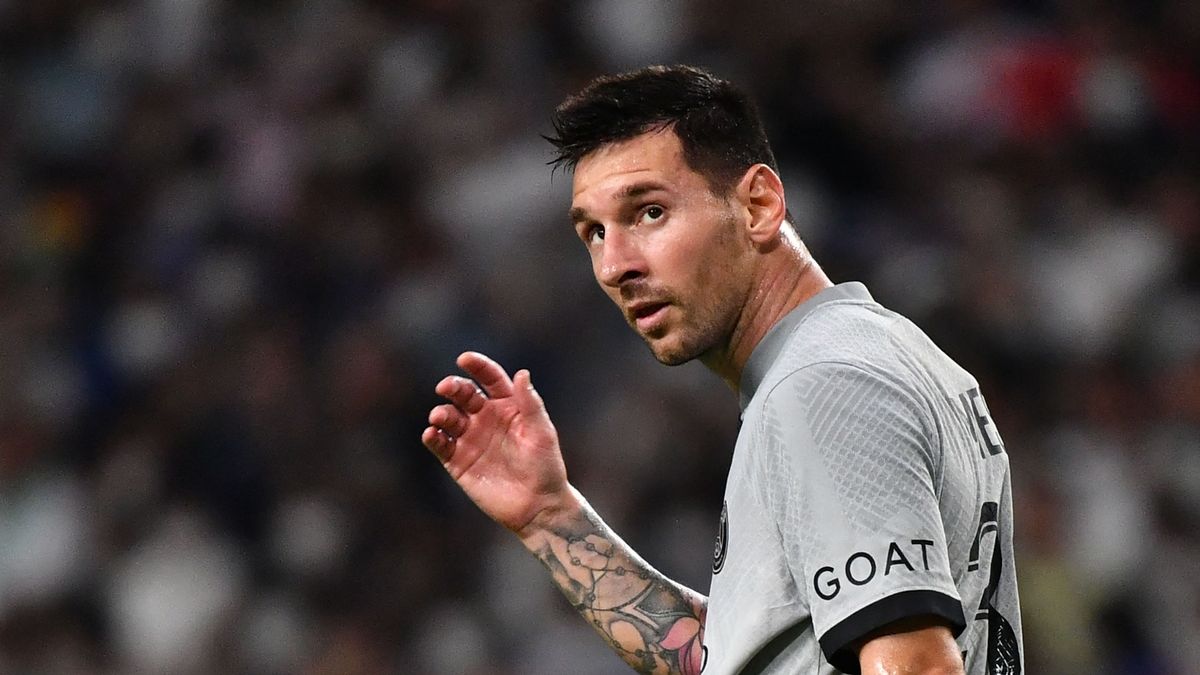 PSG might have won Ligue 1 last season, but it wasn’t the best of campaigns for two of their biggest stars, and there was no shortage of tension between Lionel Messi and Ramos in a pre-season training session in Japan.

Messi scored the goal which handed his team the title but only managed 11 all season – his lowest return since 2005-06. Ramos, meanwhile, was hampered by injury after arriving from Real Madrid and played just 13 games for Les Parisiens.


The two teammates went head-to-head in training as PSG continue their preparations for a first season under Christophe Galtier.

And there was no love lost between the former rivals – who have been at pains since arriving in France to show the world that there is mutual respect between themselves – in the Far East, despite them now playing for the same club.


PSG have been in Japan for their pre-season programme, winning three matches out of three. Messi was on target in two of those wins, including a first-half effort in a 6-2 triumph against Gamba Osaka.

Galtier’s squad have also been treating supporters to open training sessions. Bug, things got a little hairy in one of these, with Ramos incurring the wrath of his colleague.

Ramos can be seen catching Messi as the Argentine attempts to escape his clutches. The Argentine star escaped the challenge to fire into the bottom corner of the net, but – as fans applauded the goal – he gave Ramos a stern look and went to exchange a few words with him.

Messi angry and arguing with Ramos after he tackled Messi hard in training 😬 pic.twitter.com/dMRXDqzHEU


Galtier was confirmed as PSG’s new head coach at the start of July, replacing former Tottenham boss Mauricio Pochettino. The Frenchman had previously been at Nice, having led Lille to the Ligue 1 title in the 2020-21 campaign.


Upon taking over, the new manager laid bare his stance on Neymar, who has been linked with a move away from the Parc des Princes. The Brazilian star joined PSG in a record move from Barcelona back in 2017.

“Which coach would not like to have a player like him in his team?” the 55-year-old told RMC Sport earlier in the summer. “I have a very precise idea of what I will expect from Neymar. I will meet him, listen, but I want him to stay with us.”

6 months ago
Manchester United legend Roy Keane is confident Thomas Tuchel will still be Chelsea manager by Christmas. The German has led the club through one of their most tumultuous periods in their recent history with former owner Roman Abramovich forced to sell the club this year, ending his 19-year tenure at […]