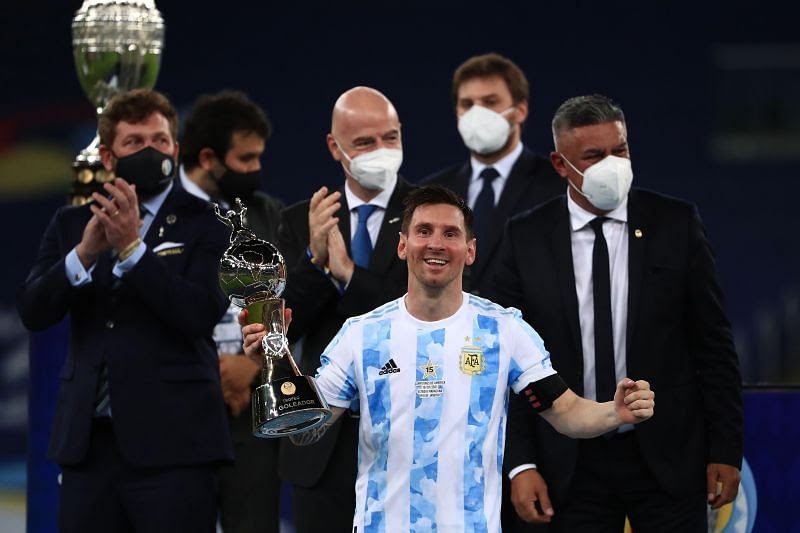 An Instagram image of Lionel Messi holding the Copa America trophy after Argentina’s 1-0 victory over Brazil has become the most liked sports photo on the platform, surpassing a record 20million likes.

Messi celebrated his first major title with Argentina as they lifted the Copa America following thier win over Brazil at the Maracana stadium on July 10.


Messi posted the picture with the caption: “What a beautiful madness! This is unbelievable! Thank you, God! We are the champions!”

The post by the Barcelona superstar broke the previous record of 19.8 million likes that was held by Cristiano Ronaldo after he paid tribute to Diego Maradona after his death.

“He leaves too soon, but he leaves a legacy without limits and an emptiness that will never be filled. Rest in peace, ace. You will never be forgotten.”


Messi, a six-time Ballon d’Or winner, was voted the best player of the Copa America after scoring four goals and providing five assists in the competition.

The Argentina skipper is expected to finally sign a new contract with Barcelona as soon as possible.

2 weeks ago
Erling Haaland has told his close friends that he will remain at Dortmund for at least another year, in a fresh blow to the transfer plans of Chelsea, according to reports. The Norwegian striker is one of the hottest players in world football and has earned interest from almost every […] 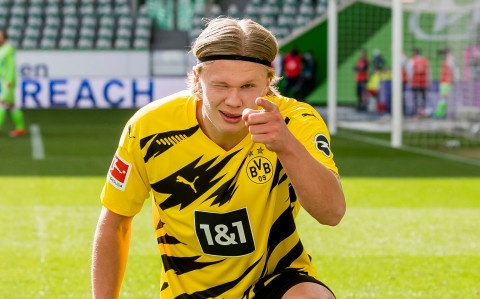