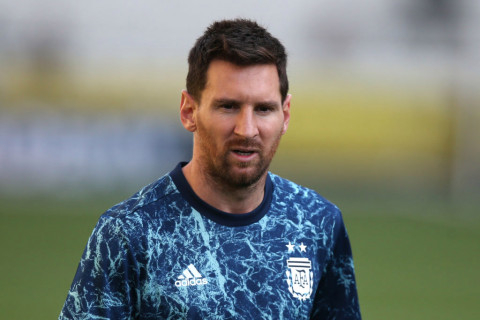 Lionel Messi could not believe why the Brazil v Argentina game was allowed to start before being suspended just five minutes into the match by health officials.

There were crazy scenes in Sao Paulo as the World Cup qualifier got underway but was halted by Brazilian officials who came onto the pitch.


Issues over four Argentina players not quarantining led to the scenes as the game was halted and then called off over the breach of Covid-19 protocols.

Messi was seen telling one of the officials, saying: ‘We’ve been here for three days, why are you doing this just now?’


Reuters then quoted the PSG superstar as saying on television: ‘Why did they start the game and stop it after five minutes?

‘We’ve been here at the stadium for an hour, they could have told us.’

The Brazilian authorities say four Argentina players – Cristian Romero, Giovani Lo Celso, Martinez and Emi Buendia – have breached quarantine rules and should have quarantined when they arrived in Brazil.

They also claim that the Argentinians did not declare that the four players had been in the UK in the past 14 days, which would have meant they had to quarantine for 14 days.


The situation was known before the game, with Brazil’s health authority Anvisa releasing a statement, but why they chose until five minutes into the clash to act is not clear.

Anvisa’s statement read: ‘Anvisa considers the situation a serious health risk and so has asked local health authorities to determine the immediate quarantine of the players, who are stopped from participating in any activity and should be prevented from remaining on Brazilian soil.’

Argentina manager Lionel Scaloni said: ‘It makes me very sad. I’m not looking for any culprits. Whether or not something happened, it was not the time to make that intervention.

‘It should have been a party for everyone, to enjoy the best players in the world. I would like the people of Argentina to understand that as a coach I have to defend my players.

‘At no time were we notified that they could not play the match. We wanted to play the game, the players from Brazil too.’

Romelu Lukaku to undergo scan on injury after Belgium win

3 weeks ago
Romelu Lukaku is set to undergo a scan on a thigh injury before returning to Chelsea this week. The Chelsea striker has played two matches for Thomas Tuchel’s side since returning to the club in a £97.5m deal from Inter Milan last month. During the international break, Lukaku struck a brace in Belgium’s 5-2 […] 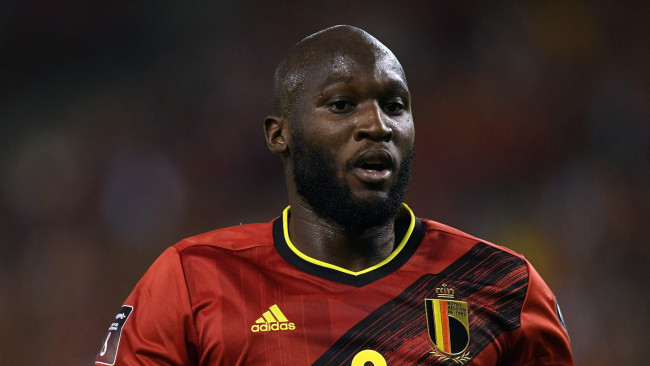