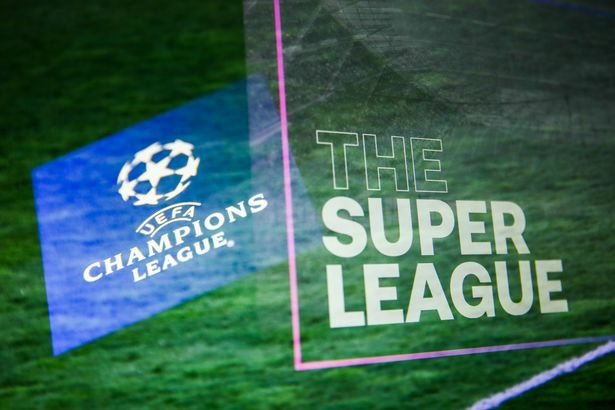 Real Madrid, Barcelona and Juventus are set to pursue their European Super League dream, after winning in court on Friday.

The three European big sides failed to pull out of plans in April after the other nine teams involved in the scheming admitted defeat after fan outrage at the proposal.


Manchester United, Manchester City, Liverpool, Chelsea, Arsenal and Tottenham all apologised and eventually left the project, along with PSG and AC & Inter Milan.

In a statement on the clubs’ respective websites, it read: “FC Barcelona, Juventus, and Real Madrid CF welcome today’s Court’s decision enforcing, with immediate effect, UEFA’s obligation to unwind the actions taken against all European Super League founding clubs, including terminating the disciplinary proceedings against the undersigning three clubs and removing the penalties and restrictions imposed on the remaining nine founding clubs for them to avoid UEFA’s disciplinary action.

“The Court backs the request made by the promoters of the European Super League, dismisses UEFA’s appeal, and confirms its warning to UEFA that failure to comply with its ruling shall result in fines and potential criminal liability,” it continued before slamming the European governing body, UEFA.

“The case will be assessed by the European Court of Justice in Luxembourg, which shall review UEFA’s monopolistic position over European football.”


The statement continued to take aim at UEFA, who attempted to punish the teams involved after they ‘spat in the face of football lovers’ by joining the project, according to president Aleksander Ceferin.

“We have the duty to address the very serious issues facing football: UEFA has established itself as the sole regulator, exclusive operator, and unique owner of rights of European football competitions,” the clubs said.


“This monopolistic position, in conflict of interest, is damaging football and its competitive balance.

“As shown by ample evidence, financial controls are inadequate, and they have been improperly enforced. Clubs participating in European competitions have the right to govern their own competitions.”

With a reformed Champions League the major criticism, the statement also slammed: “We are pleased that going forward we will no longer be subject to ongoing UEFA’s threats.”

“Our aim is to keep developing the Super League project in a constructive and cooperative manner, always counting on all football stakeholders: fans, players, coaches, clubs, leagues, and national and international associations.

The new UEFA Champions League format has been criticised for favouring historically ‘big clubs,’ but will begin from the 2024-25 campaign.

The trio did, however, admit their initial outline for the Super League may have to be changed in order to get supporters and clubs alike on board.

“We are aware that there are elements of our proposal that should be reviewed and, of course, can be improved through dialogue and consensus,” they explained.

“We remain confident in the success of a project that will be always compliant with European Union laws.”

2 months ago
Aston Villa captain Jack Grealish has fuelled speculation he is close to joining Manchester City in a record-breaking deal after deleting an old tweet about Manchester United. City have been pursuing the England star for much of the summer, with Villa insisting their skipper is not for sale and setting a huge £100m price tag to […] 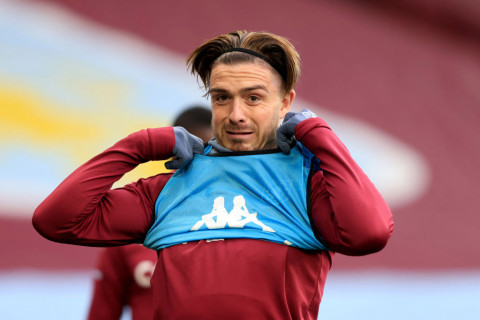