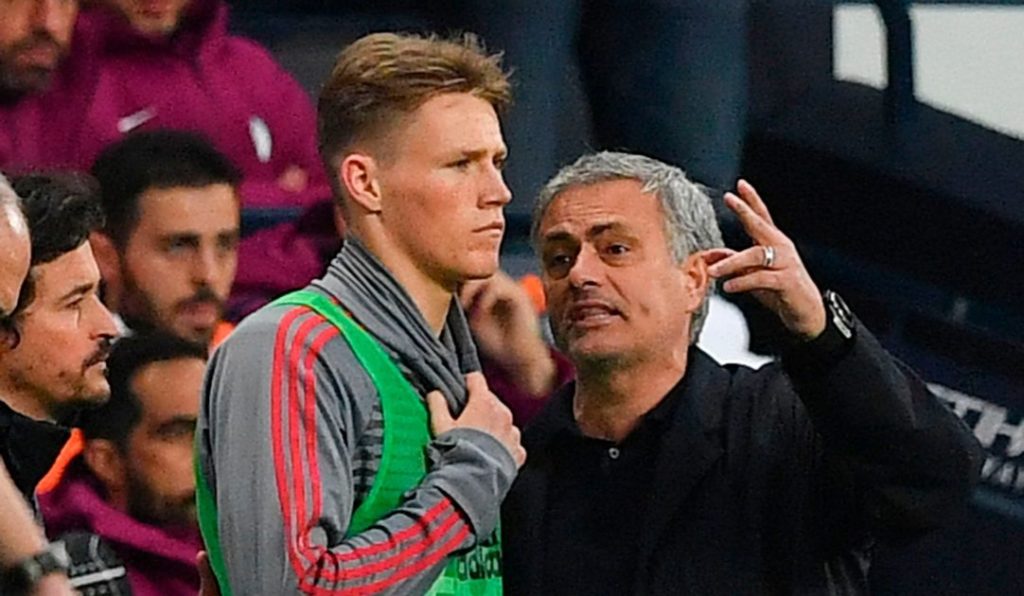 Tottenham manager Jose Mourinho believes he is responsible for Scott McTominay’s rise at Manchester United, claiming the player is now the best player at Old Trafford.

The 23-year-old has become a regular at the Theatre of Dreams under Ole Gunnar Solskjaer this campaign and earned rave reviews in the recent wins against Tottenham and Manchester City after returning from injury.


McTominay made his Red Devils debut in 2017 under Mourinho while the Portuguese was in charge of the club, with the Scottish star receiving a Manager’s Player of the Season award from his boss at the end of the 2017-18 campaign.

Speaking ahead of Spurs’ Champions League game against Bayern at Aliianz Arena on Wednesday, Mourinho took offence when his record of bringing through youth players at various teams was questioned by a journalist.


He cited McTominay’s importance to Manchester United and also the development of Raphael Varane as examples of his ability to develop talent.

“Yes it’s very important [to bring through youth], Scott McTominay is only the best player at Manchester United,” Mourinho said.

“Raphael Varane is one of the best players in the world, yes, it’s fair criticism.”

Mourinho was the head coach at Chelsea when both Kevin De Bruyne and Mohamed Salah were sold away after failing to impress.


The two players have since gone on to become two of the best players in the world at Manchester City and Liverpool respectively.

Spurs have won four of their five games in all competitions since dismissing Pochettino and appointing Mourinho on a four-year deal.

Wed Dec 11 , 2019
Frank Lampard has indicated that Chelsea will push to sign Dortmund star Jadon Sancho amid rumours of a £100million raid in the January window. The19-year-old continued his amazing run against Slavia Prague on Tuesday night, making it five goals and four assists in his last six matches. After their transfer […] 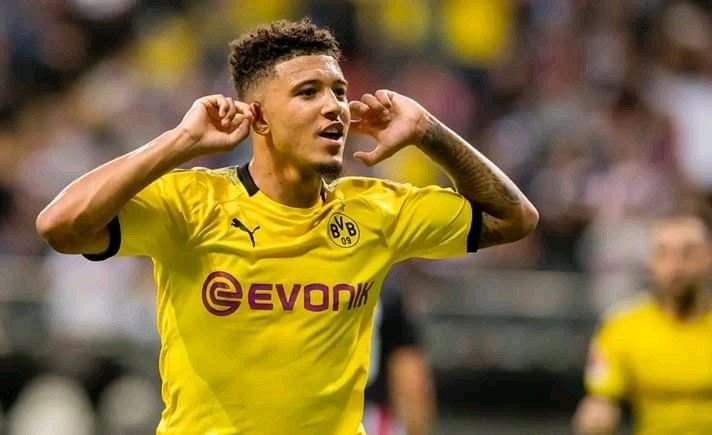