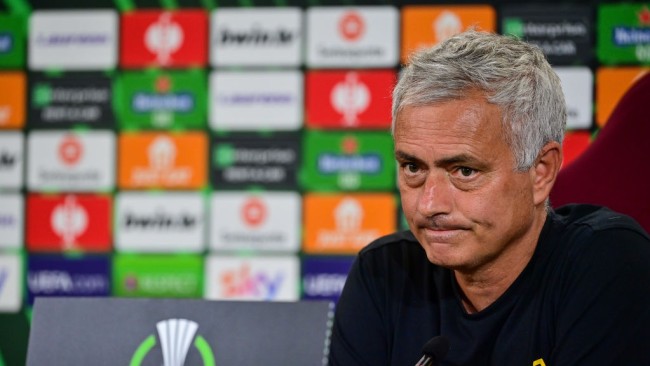 Jose Mourinho was critical of his team after they smashed CSKA Sofia 5-1 in the Europa Conference League and claimed Roma ‘didn’t play well’.

Roma came from behind to crush 10-man CSKA and made a superb start to their Europa Conference League campaign, although Mourinho was ‘not satisfied with the performance’.


The Bulgarians took a shock lead at the Stadio Olimpico when Graham Carey scored from close range. But Lorenzo Pellegrini scored twice to cancel out CSKA’s opener and put the Italians ahead, before El Shaarawy, Gianluca Mancini and Tammy Abraham sealed an incredible 5-1 victory.

It was Roma’s sixth straight win and saw their momentum under Mourinho continue, but the Portuguese coach picked holes in his team’s performances and said he was ‘not satisfied’.


‘We didn’t play well. We are really creating a team, but today I didn’t like our game,’ said the former Tottenham, Man United, Real Madrid and Chelsea manager.

‘At times we did well, a strong team is coming together, we have already talked about it and must be even more of a team when we go into the difficult moments.

‘However, I was not satisfied with the performance at all. We did not play with quality. Just two days ago we trained about this, but the full-backs didn’t push much, there wasn’t enough intensity, we lost so many defensive duels.


Despite criticising some aspects of Roma’s display, Mourinho singled out Pellegrini for praise and revealed he was set to sign a new deal with the club.

‘He is a player with quality, a great deal of potential and he told me yesterday that he’ll sign the new contract soon,’ Mourinho added.

‘I think it can definitively give more strength to this rapport he is building with the fans. Pellegrini is the captain, he will sign a new contract and is very important for us.’

4 months ago
Manchester United executive vice-chairman Ed Woodward says they are ‘more confident than ever’ of winning silverware after bolstering the team with huge investment in a busy summer. United spent more than £130m on Cristiano Ronaldo, Jadon Sancho and Raphael Varane before the transfer deadline, with Solskjaer desperate to make up […] 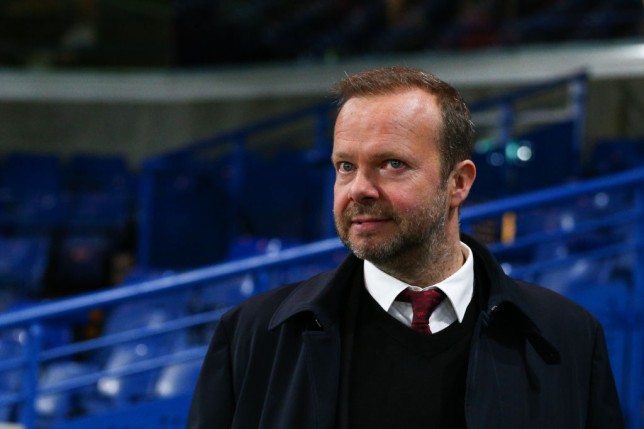