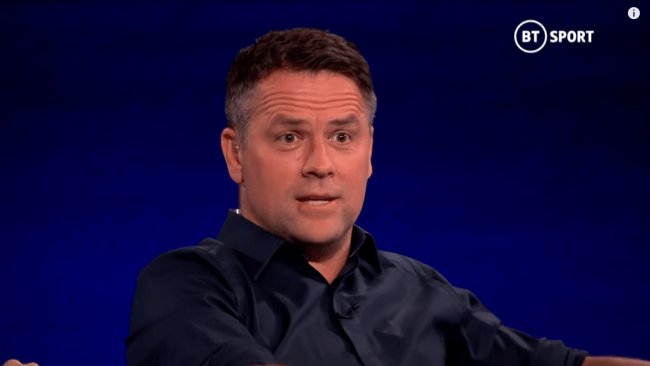 
Arsenal have enjoyed their best ever start to a league campaign, winning nine of their first 10 matches to establish themselves as genuine title contenders under Mikel Arteta.

Tottenham are currently level with Man City on 23 points but have played a game more than most of their top-four rivals after losing to Manchester United on Wednesday.

Chelsea are still fourth and remain unbeaten under new manager Graham Potter, although they were held to a draw by Brentford last time out.

The Red devils are now just a point behind Chelsea, while Liverpool made up more ground on the other top-four contenders by beating West Ham at Anfield last night.


Former England player Owen says it is ‘tough’ to make a confident top-four prediction but has predicted Manchester United and Tottenham to fall short in the pursuit of Champions League football.

He said: ‘Well, it is tough to call the top four. Manchester City for sure. I think Chelsea are probably going to be in the top four. Arsenal as well. It’s very hard to leave one out, isn’t it?


‘I’m actually torn between Liverpool and Tottenham at the moment. I’m going to say Liverpool, but how can you leave Tottenham out of the top four when they are playing particularly well as well?

‘Manchester United, they’ve got a good chance. But there’s going to be a massive team that everybody would expect to be in the top four that are going to miss out this year.

‘So it’s so hard to say. I’ll probably say Tottenham and Manchester United will miss out.’

Turning his attentions to the league title race, Owen added to AceOdds: ‘Arsenal have surprised a lot of people, and I don’t think it’s a fluke. When you watch their performances, they’ve actually played really well.


‘The good thing for them is that they’ve got a young team. So you would think that energy and improvement will continue to come for them.

‘But I think Manchester City are different class to anyone at the moment. I think they’ve had a great start to the season.

‘Obviously, they lost to Liverpool the other day, but they look so good in so many games. I still think Manchester City will win the league, but I think Arsenal are here to stay.’

4 months ago
Chelsea are ready to allow Romelu Lukaku to remain on loan at Inter Milan next campaign before writing off millions by selling him, according to reports in Italy. The Belgium star returned to Stamford Bridge in a Chelsea record deal of £97m in the summer of 2021 in the last […] 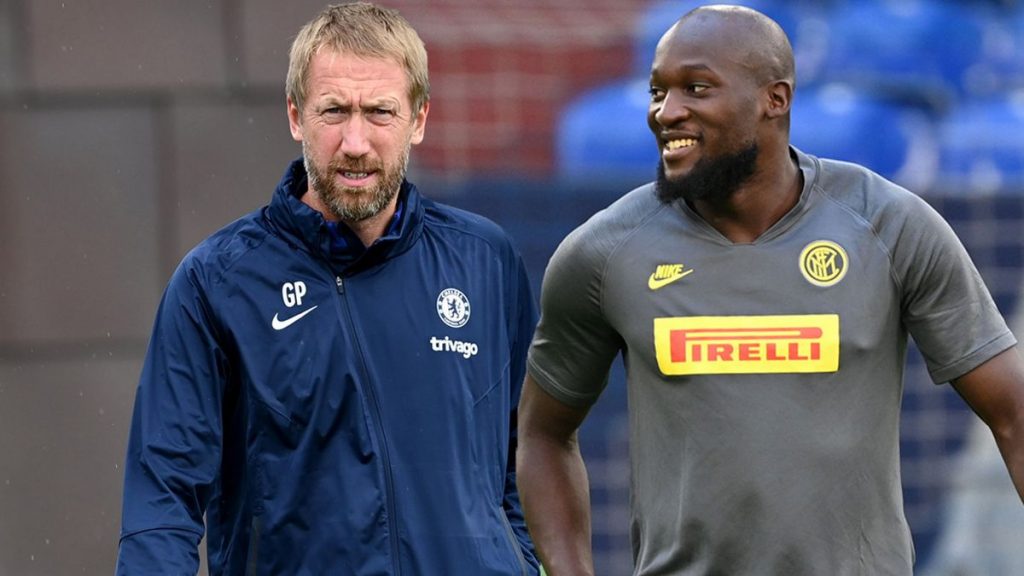