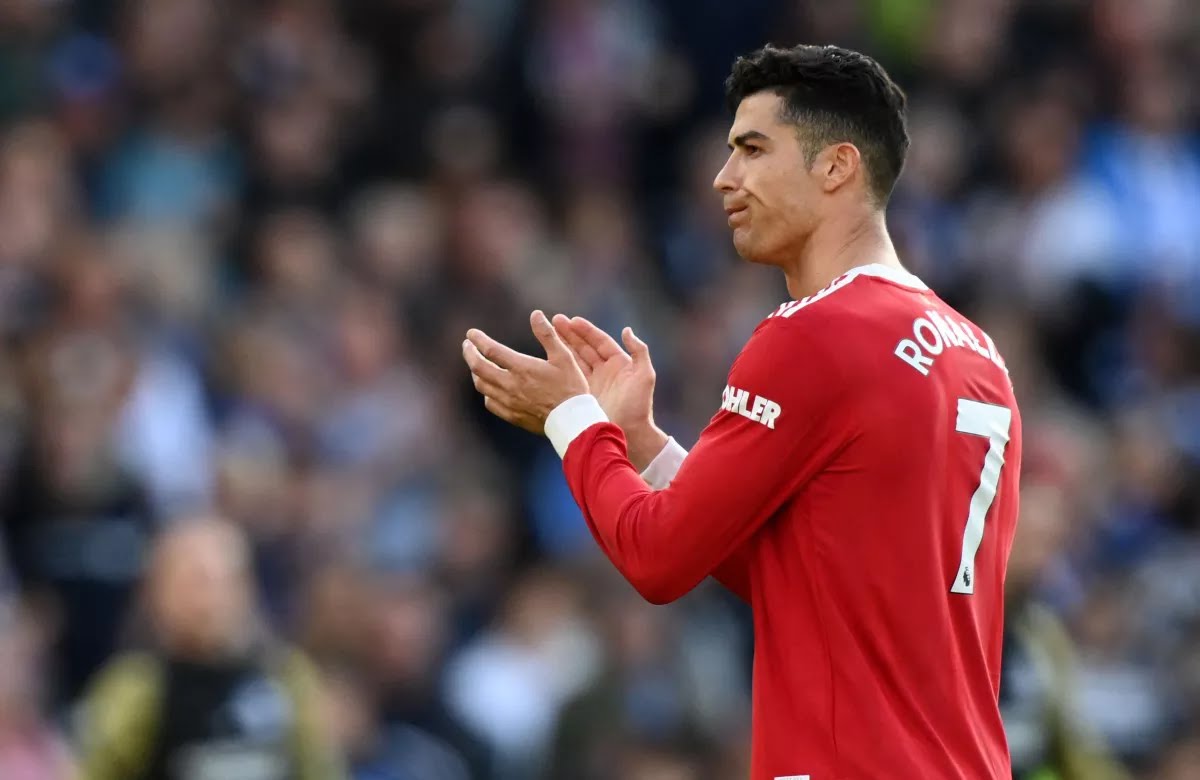 Piers Morgan is convinced Cristiano Ronaldo will leave Manchester United after speaking to the player this week and says he could join a ‘surprising’ club.

Morgan claims he has had ‘quite a lot of contact’ with Ronaldo in recent days and believes the Portugal international has already ‘mentally left’ Old Trafford.


Earlier this month, Ronaldo informed the Red devils that he wanted to leave this summer, but the Premier League side are adamant he is not for sale.

When asked for his take on the situation, United boss Erik ten Hag insisted he is planning to work with Ronaldo throughout the 2022-23 campaign and claims the five-time Ballon d’Or winner could even extend his stay at the club.


But Morgan says Ronaldo has already played his last game for United and says he could end up at a ‘surprising’ club, with Chelsea rejecting the chance to sign the attacker.

‘I have had quite a lot of contact with him in the last week,’ Morgan said on talkSPORT. ‘I certainly think it’d be highly unlikely if Cristiano Ronaldo plays another game for Manchester United.

‘I just think mentally he’s moved on. I’m not going to say what we’ve said to each other but like I said from the start I don’t think Cristiano feels Manchester United share his ambitions.

‘I think he feels that the signings they’re making, the commitment they showed last season, where they finished up and a lack of Champions League football…


‘If you’re him and coming towards the end of your career and you still want to win major trophies you’ve got to make a calculation. Am I going to do it if I stay at United?

‘I think he feels the club structure from the top down isn’t right. It’s not a reflection on the new manager [Erik ten Hag], he’s got a lot of respect for him, but it’s just an accurate reflection of where United are right now.

‘It’s for him to say what he feels but if you’re asking me then I don’t think he’s going to stay at Manchester United. I think he could end up somewhere quite surprising.’

Ronaldo secured a return to Old Trafford last summer and largely impressed during the 2021-22 season, scoring 24 goals in 38 games in all competitions.

While Chelsea won’t be signing Ronaldo this summer, a number of big sides could still express interest in securing the services of the player.


Morgan, who supports Arsenal, added: ‘Arsenal fans listening should know I’m doing everything in my power to try and persuade him to come to Arsenal.

‘And bearing in mind he was close to coming to Arsenal as an 18-year-old, he was about to sign under Arsene Wenger, and at the last minute he blitzed United in a friendly for Sporting Lisbon and Ferguson didn’t leave that game until he signed him.

‘I believe he’d be coming home! Ronaldo up front with Gabriel Jesus and Eddie Nketiah would be a fantastic forward line for us, so why not?’

7 months ago
Liverpool midfielder Fabinho believes the Premier League will be at a “really good level this season” after being impressed by summer business. The majority of the ‘Big Six’ appear to have bolstered this summer with the race for a top four position much harder than ever to call. Manchester City […] 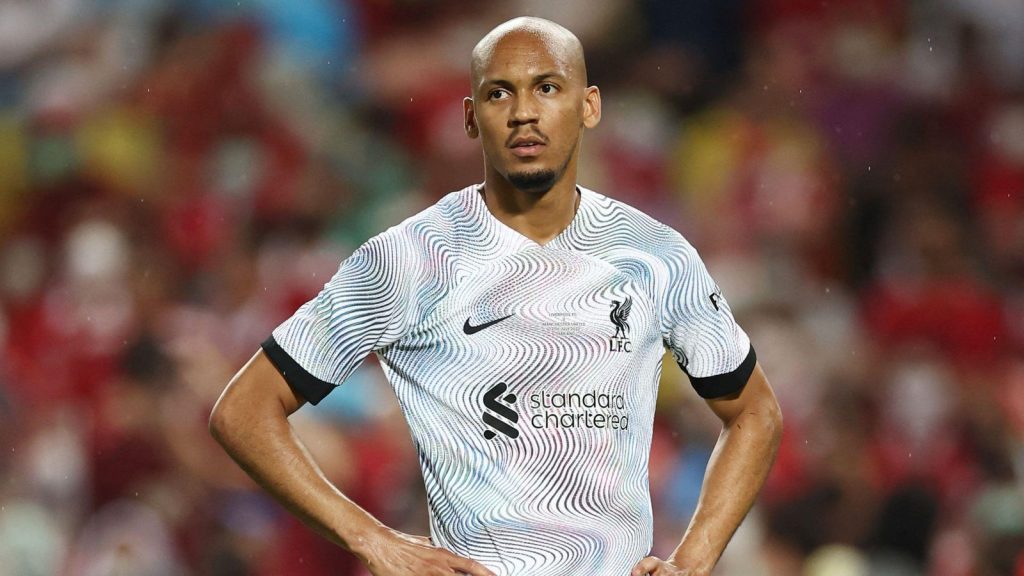