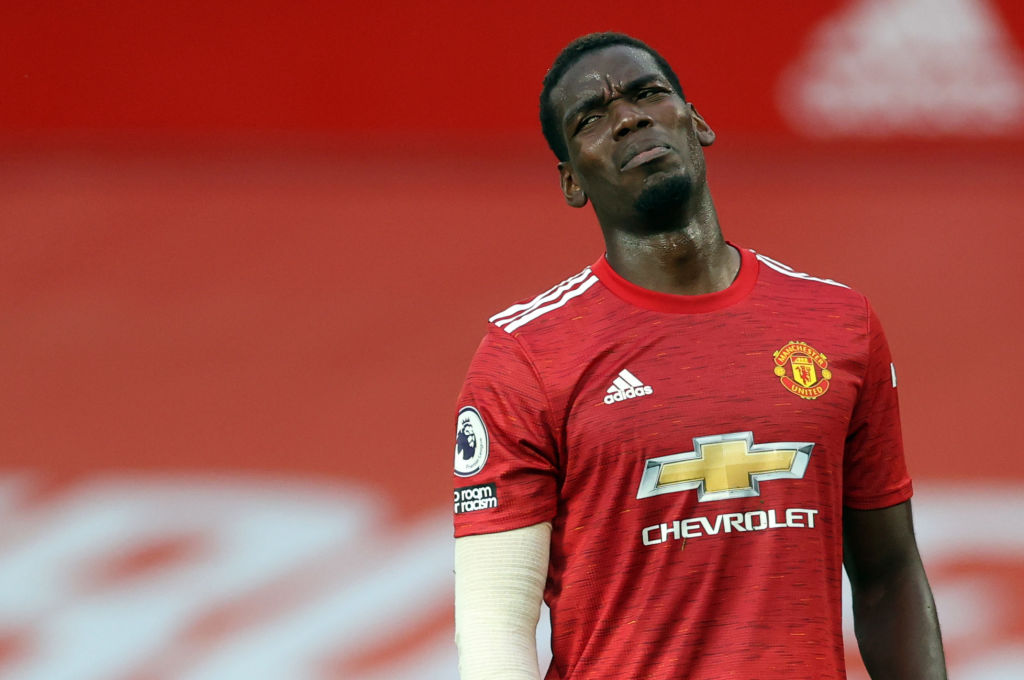 Paul Pogba is in danger of becoming a problem for Ole Gunnar Solskjaer with the player unhappy with the deeper role he is being asked to play at the club, according to reports.

Manchester United have had a poor start to the new Premier League campaign, conceding 11 goals in their first three games – which includes a joint worst-ever defeat against Tottenham.


Bruno Fernandes and Nemanja Matic were both taken off at half-time in the game with Solskjaer unhappy, and the midfield is becoming a problem for the manager.

The Independent claims there is a degree of friction over United’s midfield setup with Pogba unhappy with the role he has been given.

The arrival of Fernandes in January saw Pogba pushed into a deeper role alongside Matic, with the Portuguese star given the freedom to get forward that was previously bestowed on the Frenchman.

While the midfield initially worked well, with United going on a good run of form that secured Champions League qualification, their recent struggles have exposed some issues.


Pogba is believed to ‘hate’ playing in the deeper role and feels he should be the player granted the advanced position currently being occupied by Bruno Fernandes.

In order to find a balance in the team, Solskjaer is considering dropping one of the two players so he can play a more disciplined sitting duo behind his advanced playmaker.


Van de Beek could come into the midfield, though he mainly played an attacking role for Ajax – with Solskjaer believing his best position is the one similar to the role both Pogba and Fernandes want to play.

Solskjaer is not the first United boss to find themselves at odds with Pogba over his position in the team, with the player not a fan of the deeper role he was given by Jose Mourinho.

3 months ago
N’Golo Kante is growing concerned that he is unlikely to feature in the plans of Frank Lampard, with Chelsea likely to make effort to sign Declan Rice in the January window. The Frenchman has been a very important Chelsea player following his move to Stamford Bridge from Leicester and played […] 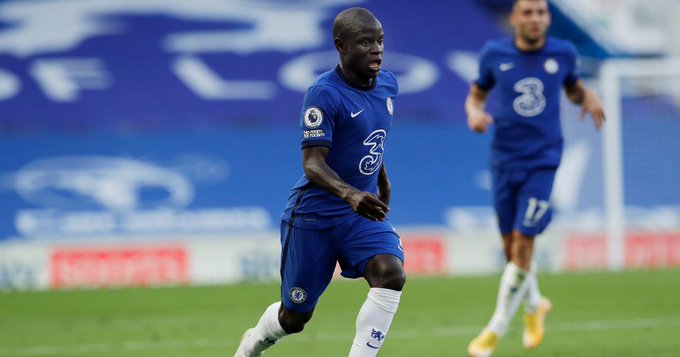