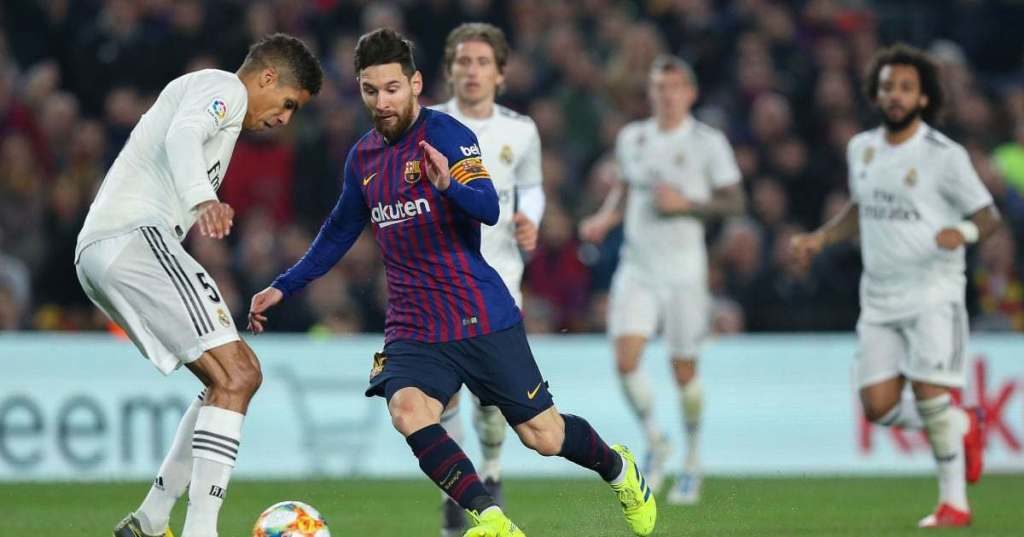 Real Madrid defender Raphael Varane has opened up about the difficulty of keeping Barcelona superstar Lionel Messi quiet, confessing that it takes more than one man to keep him quiet.

Varane has starred at the Santiago Bernabeu for almost a decade since joining from Lens in 2011, lifting four Champions Leagues and two Liga trophies during his stay.


But even Real Madrid’s stellar centre-back pairing of Varane and Sergio Ramos has been made to suffer at the hands of Lionel Messi over the years.

Barcelona’s forward is the all-time top scorer in El Clasico, netting no less than 26 goals in the fixture to outgun players like Alfredo Di Stefano, Cristiano Ronaldo and Cesar Rodriguez.


Last time round, however, Messi found little joy as he could not get a goal in a dour 0-0 draw at Camp Nou.

And while Varane concedes that keeping the record-breaking forward quiet is no easy task, he has a few ideas on how to mark the Argentine.

“You can’t defend like you do with others and it takes teamwork. You can’t leave him room,” the defender told La Liga when asked about Messi.

“Being a defender of Real Madrid means being able to make very few mistakes. We have 50 meters of field behind us.”

The Frenchman recalls that Sergio Ramos and Pepe were role models for him as a young player, while he also looked up to another Madrid legend.

“I was inspired by players like Pepe or Sergio Ramos because they are defenders and by someone like Cristiano Ronaldo, who is an example for any footballer,” he added.

“Sergio Ramos has a winning mentality and has great experience.

“(Coach Zinedine Zidane) Is a great example for me due to his serenity, his always positive being. I’ve been here for eight years and every time it’s like starting from scratch. I want to give my best for this shirt.”

Fri Jan 17 , 2020
Chelsea owner Roman Abramovich is backing the club’s push to sign Jadon Sancho from Borussia Dortmund, according to reports. Chelsea explored the possibility of signing Sancho during the January window but a deal now looks more likely to happen in the summer window. Reports in Germany this week have claimed […] 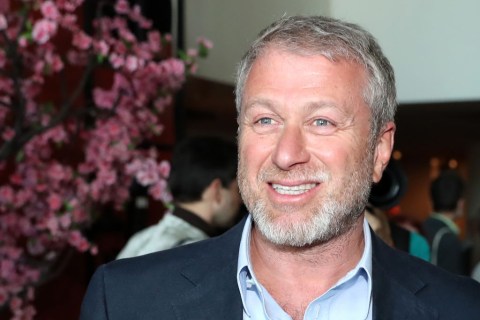