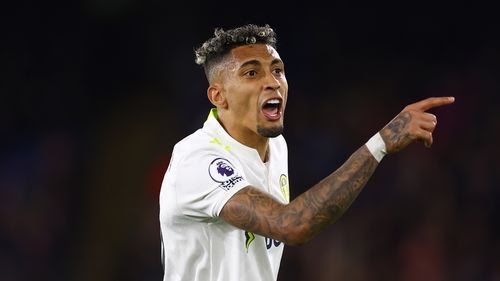 Chelsea’s hopes of signing Raphinha appear to be fading after the Leeds United star instructed his agent to tell the Blues to cool their interest.

Barcelona have always been the Brazilian star’s preferred destination this summer, but the financial strife the La Liga giants find themselves in opened the door for Chelsea and Arsenal.


The Gunners appeared to be in pole position but they struggled to agree a fee with his club and allowed Chelsea the chance to steal a march.

Raphinha appeared destined for a move to Stamford Bridge after the Blues matched Leeds’ financial demands this week and were ready to pay a fee in the region of £60m.


The winger, however, appears to have little intention of remaining in the Premier League and, according to Sport, he told his representative Deco, the former Chelsea player, to tell the London club to cool their interest.

Missing out on Raphinha will represent a huge blow to Thomas Tuchel, so soon after the confirmation of Richarlison’s move to Tottenham.

Chelsea attempted to hijack the Everton player’s transfer to Antonio Conte’s side, but Chelsea were not prepared to match the offer Spurs submitted for the former Watford star.

Tuchel is now likely to focus his efforts on finally securing a deal for Raheem Sterling who is keen to leave Man City and return to London.

The France international is now a free agent but he hasn’t yet ruled out the possibility of signing a new contract, while PSG are also monitoring his situation.

7 months ago
Chelsea and Manchester City are both ‘confident’ they will finally reach an agreement over the transfer of Raheem Sterling, according to reports. The Blues recently opened discussions with the Premier League champions after it was made clear they are open to selling the England star. Pep Guardiola has also let […] 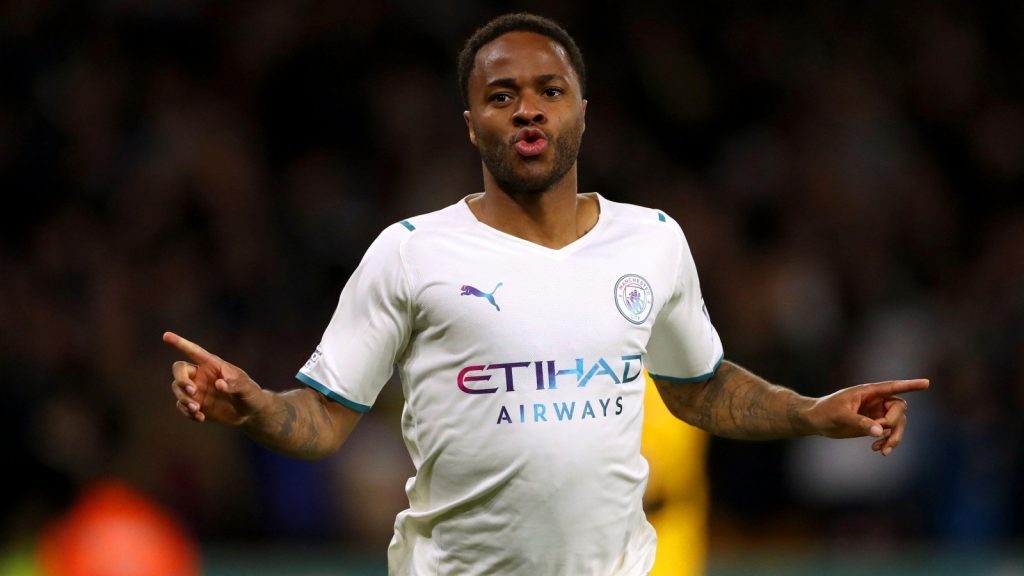