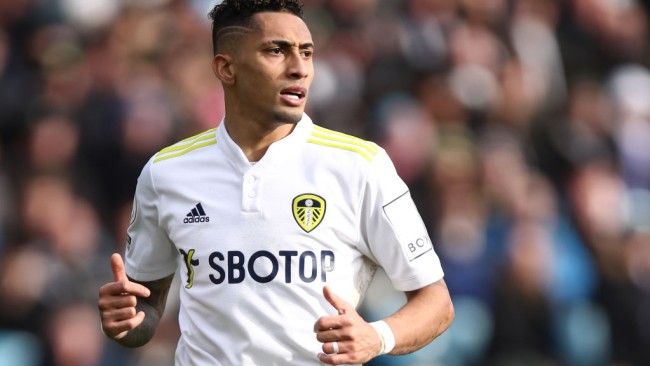 Chelsea have agreed a £55m deal with Leeds United for Raphinha, stunning Arsenal in the race to sign the Brazilian star.

The Gunners had been hopeful of adding the 25-year-old to their attack ahead of the 2022-23 campaign, having wrapped up a deal to bring Gabriel Jesus to the Emirates last week.


Chelsea however have moved quickly to beat their London rivals to a major signing, according to The Telegraph.

The Blues have reached an agreement with Leeds United over the fee and are now expected to agree personal terms, according to reports.


Raphinha’s preference was believed to be a move to Stamford Bridge once it became evident Barcelona would struggle to fund a move to the Camp Nou.

Arsenal made an offer for the former Rennes player last week but their bid was rejected out of hand by Leeds, falling well short of their valuation.

Chelsea are already in discussions to sign the England international from Manchester City in a deal that is likely to cost them around £50m.


The Londoners are also in talks to sign Nathan Ake from City – with their former Blues defender reported to be open to a return to west London.

Chelsea are in the market to sign at least two defenders this summer having lost both Rudiger and Andreas Christensen to Barcelona and Real Madrid respectively.

7 months ago
Chelsea central defender Thiago Silva has urged Neymar to join the West London club this summer. Neymar has just finished his fifth campaign at Paris Saint-Germain but was booed by the French club’s fans in the wake of their Champions League exit last season. Reports in Spain have claimed that […] 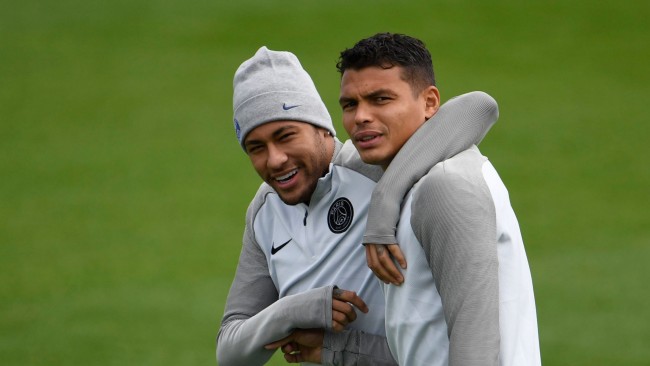