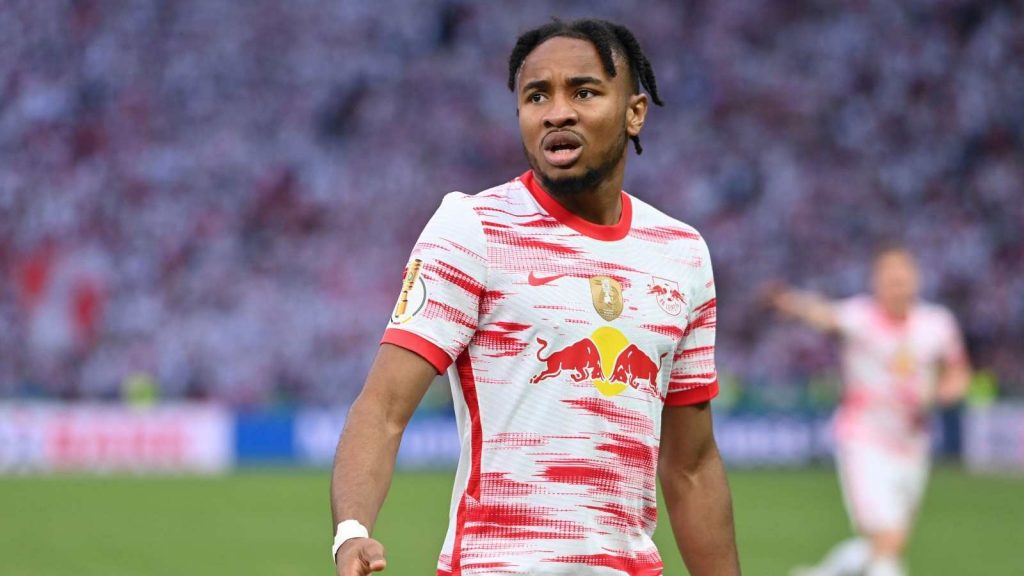 Chelsea have struck a deal to sign Nkunku, it was revealed in September that the player had already had a medical.


The Frenchman will be available for just €60million (£53m) in the summer when a release clause in his new contract becomes active. And the Blues quickly made the move for Nkunku early given his superb scoring record for Leipzig.

Last season, the 25-year-old scored 35 goals in 52 appearances across all competitions. And this campaign he has 17 goals in 23 matches, including 12 in 15 Bundesliga games.

There has not been any competition for Nkunku’s signature despite the interest from Manchester United, though that appears to have stemmed from Ralf Rangnick, who is no longer at Old Trafford.

And through Romano himself, Leipzig sporting director Eberl has confirmed that Nkunku will join Chelsea at the end of the campaign.


Eberl said: “With Christopher Nkunku, unfortunately, things are quite clear with Chelsea FC.”

He also discussed the futures of Konrad Laimer, who is expected to move to Bayern on a free transfer this summer and Dani Olmo.

“I’ll fight for both of them until it’s really decided. But as long as there’s a one percent chance, I’ll do anything to keep the two guys,” Eberl said.

Chelsea have a number of attacking options already at the club with Callum Hudson-Odoi and Lukaku out on loan at Bayer Leverkusen and Inter Milan, respectively.

The Blues have also confirmed the £88m signing of Mykhaylo Mudryk on Sunday, during their Premier League game against London rivals Crystal Palace.

3 weeks ago
Barcelona winger Raphinha has ruled out a transfer move to Arsenal in the January transfer window, according to reports. The Gunners lost out in the race to sign their key target Mykhailo Mudryk this month as Chelsea completed their €100m (£88.6m) deal for the winger over the weekend. The Premier […] 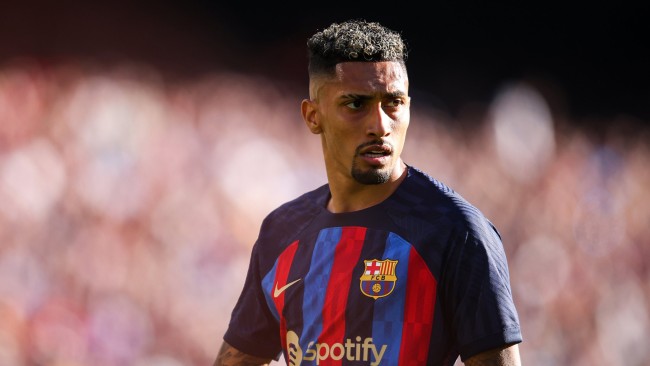