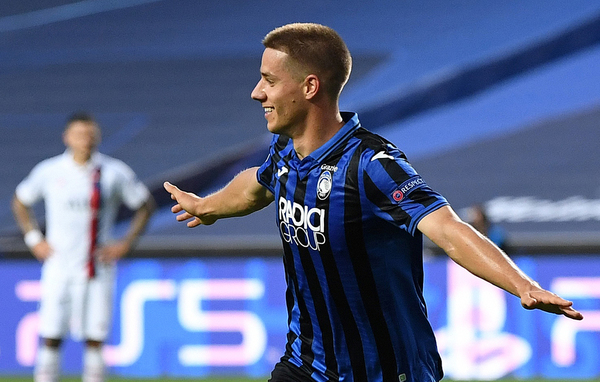 The 25-year-old spent six years at Stamford Bridge without playing a single match for the London club.


The Croatian midfielder joined Chelsea in a €2.5m move from Hajduk Split in 2014. But he never made any appearance for the Blues.

He eventually completed a £13million move to the Serie A side earlier this year after going out on loan severally to clubs like Monaco, AC Milan, Spartak Moscow and Elche.

However, The midfielder showed his best form on loan at Atlanta and the Italian club decided to sign him up after he scored 15 goals in 75 games for the club.

Chelsea believe that the £13m they received will help offset big money moves for Hakim Ziyech and Timo Werner but Ferdinand says it’s ‘crazy’ that the player was sold, particularly as he was never given the opportunity to impress in London.

Mario Pasalic scored in the 27th minute for Atalanta against PSG and it looked as though his goal would decide the winner of the game to send the Italians through to the semi-finals of the Champions League.


But, the Frech side equalised in injury time through Marquinhos and they got another goal just moments later through Chupo-Moting to qualify for the next stage.

PSG will face either RB Leipzig or Atletico Madrid in the semi-finals of the European competition.

6 months ago
Twitter has issued an apology to Manchester United defender Phil Jones after a post from the company’s official UK account mocked the player. Twitter claims “being the target of online abuse is not easy to deal with” on a dedicated help page about coping and reporting abuse. Yet on Tuesday, […] 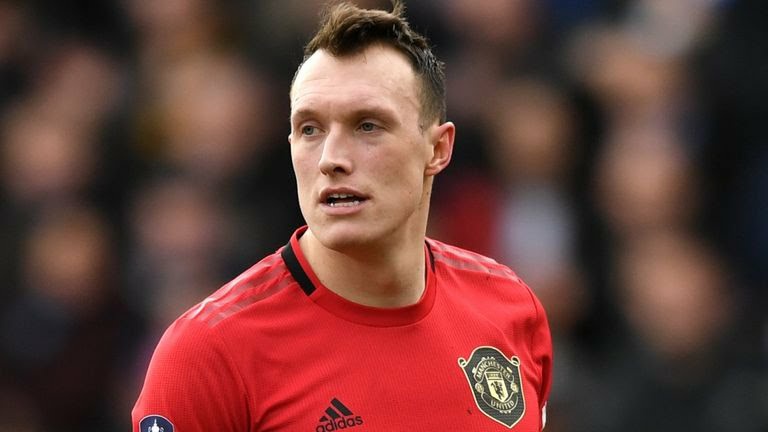