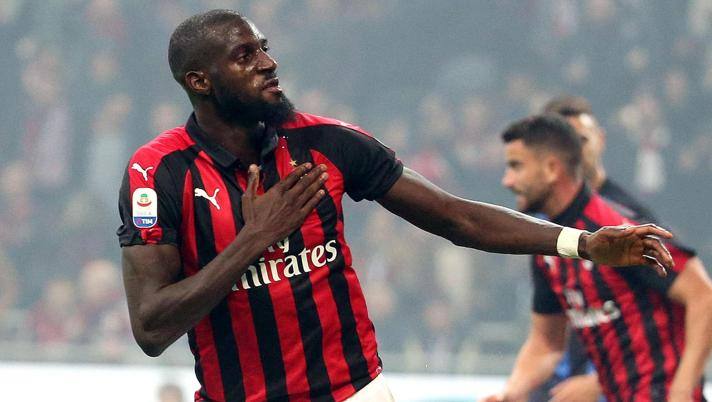 Chelsea flop Tiemoue Bakayoko has hinted he is keen on a return to AC Milan as the blues prepare to sell him this summer window.

Bakayoko has been a flop since his £40m move to the club. Out of the three campaigns he’s spent as a Chelsea player, he’s been sent out on loan for two of them.


Chelsea are now looking to get his £100,000-a-week wages off the books, and they have reduced his asking price in order to make way for him to exit.

After struggling under Antonio Conte, he was sent to AC Milan on loan when Sarri arrived at the club and then loaned back to Monaco last season upon Frank Lampard’s arrival as Chelsea boss.

And with his future at Chelsea looking bleak, Bakayoko said he would be happy to go back to Milan on a permanent deal this summer.

‘Everyone knows that Milan is in my heart and I have good memories,’ Bakayoko told Tuttomercatoweb. ‘At the moment I’m a Chelsea player, then we’ll see in football.’


According to Sky Sports, AC Milan are currently in discussions over bringing the midfielder back to the San Siro.

Milan are keen to sign the Frenchman in a deal that would see him arrive at the club on loan for a fee of up to £2.7m and would give the Italian side an option to sign him for £31.5m.


Although Chelsea are now willing to let him go for just £20m – half of what they paid to sign him three years ago. But Milan are set to test the water with a £13.5m bid.

Bakayoko would be going back to familiar surroundings if he joins Milan, having played 42 games for the side during his loan spell in the 2018/19 season.

6 months ago
One Barcelona player has tested positive for Covid-19, but the Spanish club say he has not been in contact with any of the team that will play in the Champions League. Barca did coronavirus tests on Tuesday on nine players – Pedri, Trincao, Matheus Fernandes, Jean-Clair Todibo, Moussa Wague, Carles […] 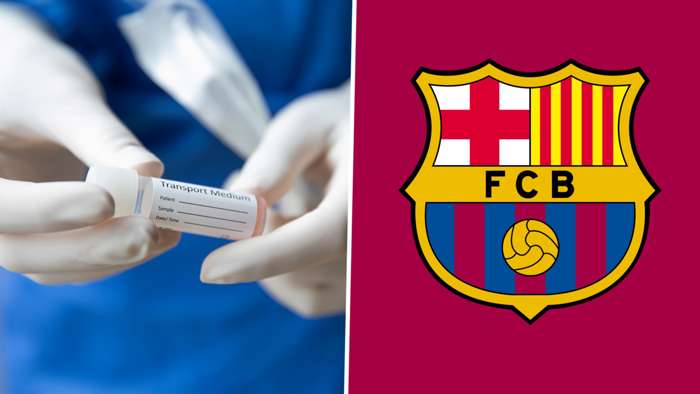