The France international was signed a season ago by Antonio Conte in a £35million deal but he failed to live up to expectation at Stamford Bridge, although he did start the final four games of last campaign, including the FA Cup final victory over Manchester United.


Maurizio Sarri, however, instantly deemed the 24-year-old surplus to requirements and sanctioned his loan move to AC Milan with the club having the option to make the move permanent at the end of the current campaign.

‘I don’t think he struggled that much,’ Fabinho told Yahoo. ‘I watched a few games and he seemed always good to me.

‘Obviously, in your first season in a new club it’s always difficult and I wasn’t expecting him to leave, but AC Milan are getting a great player.

‘I’m sure he’ll be able to prove how good he is and show what he did at Monaco.


‘I’m sure if he comes back to England he will be stronger and will show everyone what he’s capable of.’

Wed Sep 12 , 2018
Jerome Boateng has revealed that he personally called Jose Mourinho to tell the Manchester United head coach that he would not be moving to Old Trafford this summer. Mourinho was keen to sign a new central defender and Boateng was on United’s list of targets along with Toby Alderweireld and […] 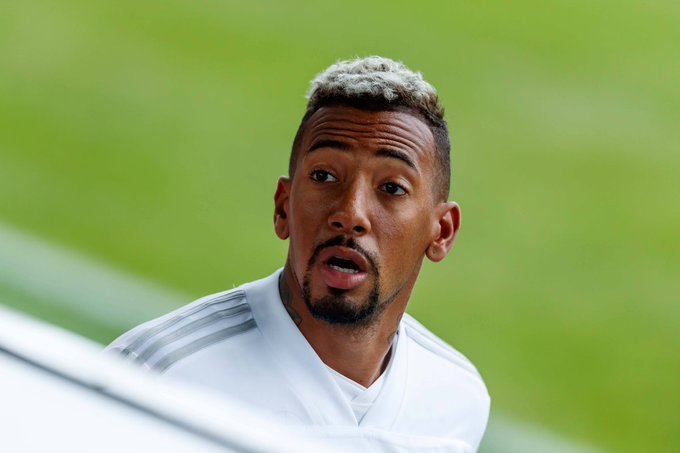