Roma were forced to sell Mohamed Salah to Liverpool last transfer summer under financial pressure from UEFA but they received close to €50m, according to the Italian club’s sporting director Monchi.

After a dry spell at Chelsea, Salah returned to the Premier League having rebuilt his reputation in Italy with Fiorentina and Roma.

The Egypt international continued his incredible form with two more goals, to take his goals for the season to 43, against his former side in last night’s 5-2 Champions League semi-final first leg win against Roma.


At the time, Liverpool were reported to have got Salah for the bargain fee of €42m but Monchi insists he was able to extract more from the Merseyside Red club.

‘I sold him for more than €42m,’ Monchi said after Tuesday’s game. ‘We had a need to sell. We had no option but to sell Salah before June 30.

‘Had we not done that, we probably wouldn’t be here playing the semifinal of the Champions League as we had UEFA closely monitoring us.

‘When I arrived, the offer (from Liverpool) was €30m but we managed to get it up to almost €50m with bonuses.


‘That is what we could do. The market then went crazy with Neymar (joining Paris Saint-Germain and Coutinho and Dembele both signing for Barcelona)

‘He’s had an extraordinary season. We congratulate Liverpool for buying him. We had to sell him and the player wanted to leave.

‘Unfortunately, we suffered that on Tuesday night because we know of his quality. He is a very strong player.’

Thu Apr 26 , 2018
The Football Association is set to agree an £800m deal with American billionaire Shahid Khan for Wembley Stadium in a move that will see the Fulham owner relocate his side to London. Khan has tabled an £800m bid for the stadium and FA chiefs are on the verge of accepting […] 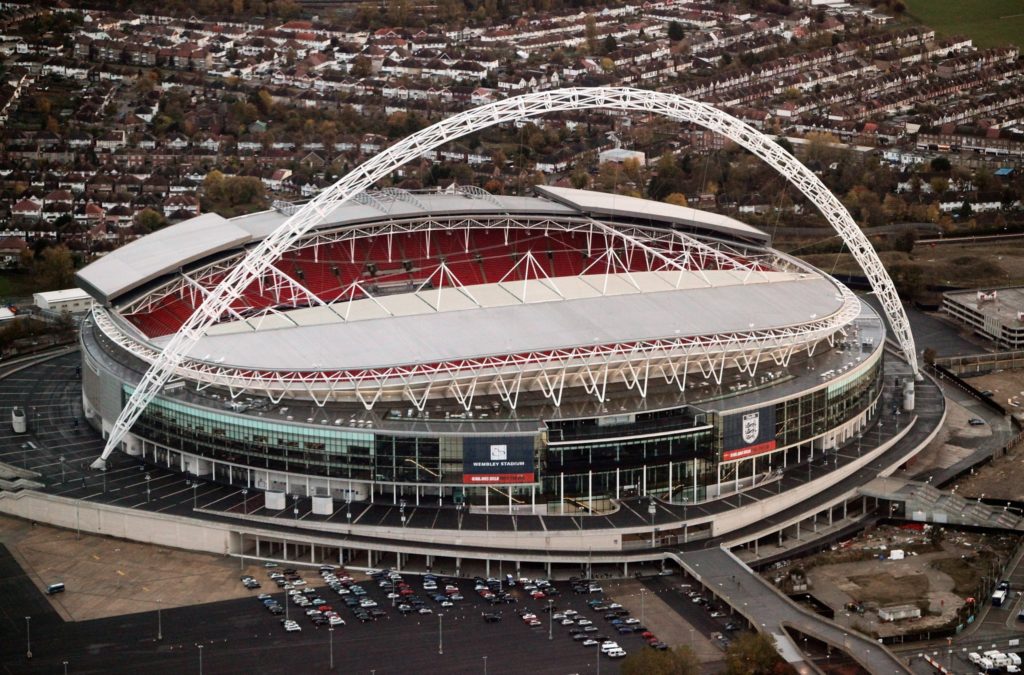