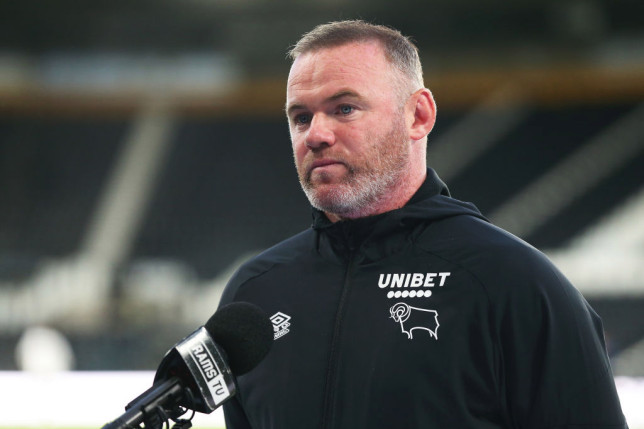 Wayne Rooney has apologised to his family and to Derby County after pictures of him with women in a nightclub and a hotel room went viral.

The Rams boss was pictured close with women at a club and then asleep in a hotel room with half-naked women on Saturday night.


There was no suggestion of any wrongdoing on Rooney’s part and he contacted the police over the photographs, but it put him, his family and Derby in an awkward situation, for which he has apologised.

After Derby beat Real Betis on Wednesday, Rooney told Sky Sports: ‘I made a mistake. I went to a private party with two of my friends.


‘From me, I would like to apologise to my family and the club for the images which were going round.

‘I want to move forward on this. I’m grateful to Derby County for giving me this opportunity to get this club back to where it belongs. ‘I will do everything in my power to do that.’

The three women who took photos of Wayne Rooney have apologised to the Manchester United legend and handed him the copyright of the images for just £1.

Rooney struck a deal with Brooke Morgan, Elise Melvin and Eleanor Hoggarth, who took the pictures.


Asked by Sky Sports if Rooney felt the victim in the situation, the Derby manager said: ‘Yes, but I don’t really want to go into that.

‘Listen, it’s dealt with and I’m looking forward to moving forward and preparing for another game on Sunday.’

A statement released to The Mirror read: ‘The three girls who took the photographs contacted Wayne’s lawyers and volunteered to hand over all pictures that were taken that night and the copyrights in them.

‘They have also, at their own suggestion, made a written apology to him for the events that took place and the embarrassment caused.

‘These were three decent young women who went for a night out. They did not expect Wayne to end up in their company and are remorseful about how things turned out with the pictures.

‘They got carried away and did something they later regretted. They did not expect it to end up in the mainstream media after it was posted on social media and they decided to take steps to put things right.

‘It would be wrong to say no money changed hands because when a contract is drawn up there must be a sum and in this case it was a nominal £1.

‘They have fulsomely apologised because they wanted to do what they saw as the right thing and draw a line under the matter.’

3 months ago
Steven Gerrard says he does not welcome the speculation linking him with taking over from Jurgen Klopp at Liverpool. The Liverpool legend, heading into his fourth campaign in charge of Rangers, secured their first top-flight title in 10 years back in March. The former England international took up his first […] 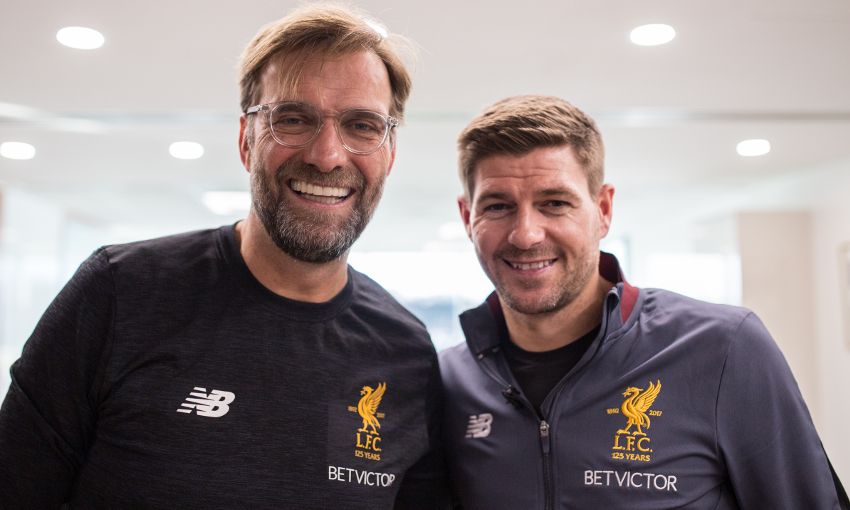