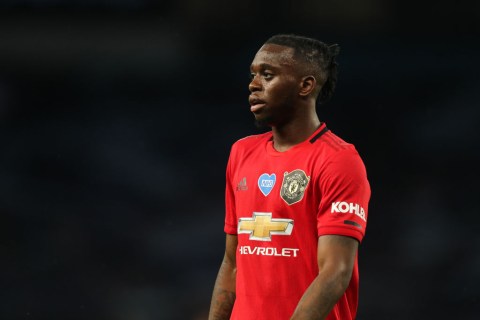 United have endured a difficult transfer window, bringing in Donny van de Beek from Ajax as well as missing out on Jadon Sancho, while they have given unconvincing displays in their opening two League games.


Rooney feels United have got their transfer priorities wrong and, rather than targeting attackers, should have been looking to improve their defence with emphasis on more adventurous full-backs.

‘That Bruno Fernandes and Van de Beek — United’s last major signings — are two very good players who prefer the same position is another example of how their buying could have been more targeted,’ Wayne Rooney wrote in his column for The Times.

‘Personally, if I were doing their recruiting, as well as that No 9 I’d go for another centre half to partner Harry Maguire and try for Brighton & Hove Albion’s Tariq Lamptey, who looks a brilliant attacking right back.

‘While Aaron Wan-Bissaka has done OK defensively, you want United full backs to put the opposition on the back foot when the team have the ball and I don’t think he does that.


‘Luke Shaw can at times but you always worry from a fitness point of view whether he can do it for 90 minutes so I think full back is an area where United could really improve.

‘The game has changed and where before your full backs didn’t have to be attacking players, they just had to provide overlaps and be an option, nowadays they have to play a full part going forward — flooding the gaps when wide strikers such as Marcus Rashford come in from the sides.’


Wan-Bissaka failed to get a goal for United last campaign and laid on only four assists, a tally which leaves a lot to be desired when compared to the League’s best attacking full-back, Alexander-Arnold.

10 months ago
Tottenham manager Jose Mourinho rubbed salt into the wounds of Manchester United after his team’s 6-1 win at Old Trafford. United were humiliated in their own home groud by a ruthless display from Tottenham, who inflicted the joint-worst defeat of the Premier League era on the Red devils. The hosts […] 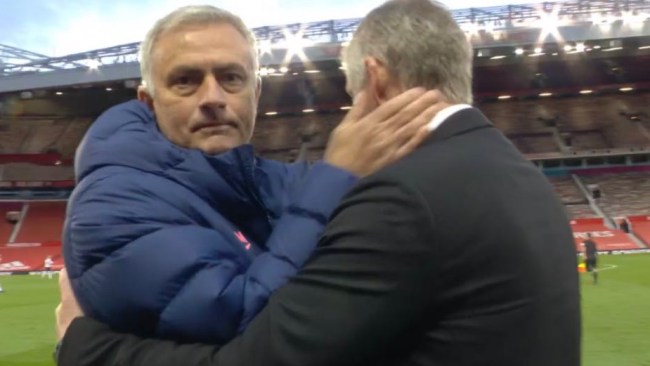