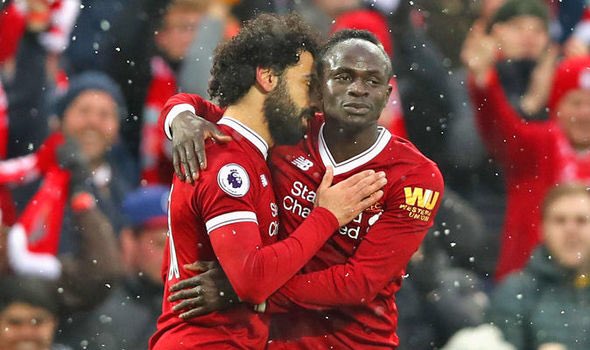 Liverpool forward Sadio Mane has conceded that he felt “frustration” towards Mohamed Salah after an incident that led to the pair having an on-field tiff, but he is insisting that the spat is now behind them.

Along with Roberto Firmino, the pair have formed one of the deadliest offensive trios in Europe over the past two seasons, yet there were signs of a rift when the Egyptian failed to give a pass to Mane against Burnley in a 3-0 win last month.


Mane, though, says that his emotions were due to his desire for Liverpool to strive for excellence at every moment of games.

“I felt frustration because it’s football, you want to score more goals. You see Man City score six, seven, eight and we know we can do that,” he said.

“For the team I think it was really important to score as many goals as we can, but he didn’t see me and that can happen. I was a bit frustrated but we are really, really good friends.”


The Senegal star even revealed that he light-heartedly winds his club team-mate up about the incident.

“Yesterday I said to Gini Wijnaldum: ‘Ask Mo, why does Sadio want to beat you?’” he smiled. “But you know it is all forgotten, it’s behind us.”

With seven victories from seven in the Premier League, the European champions have made an outstanding start to the season and Mane believes his side are as formidable as ever.


“I think we are better this season than last season, for sure,” he said. “We are working hard every single day to get better and get better. We are more mature than last season for sure because a few more months have gone by.”

On Wednesday, he and his team-mates will play their next game against Red Bull Salzburg in the Champions League, a match that offers him the opportunity of facing his old side.

Liverpool suffered a 2-0 loss to Napoli in their opening match of the competition this campaign, putting them under pressure to defeat their Austrian guests.

Wed Oct 2 , 2019
Frank Lampard has labelled Ross Barkley as ‘naive’ but believes the Chelsea midfielder has not broken any club codes after his late night incident in Liverpool. The 25-year-old was back in his home time on Sunday after Chelsea’s 2-0 victory over Brighton & Hove Albion the day before. However, the […] 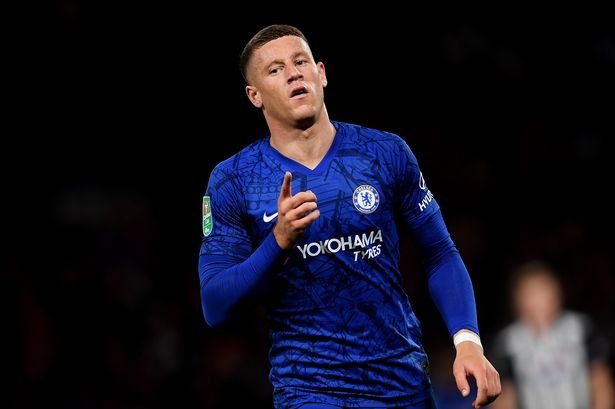