Barcelona defender Samuel Umtiti has chosen to dodge a question enquiring about him joining Manchester United this summer.

According to reports, The France international is on Jose Mourinho’s shortlist ahead of the summer window and is available for £53m due to a release clause in his contract at Camp Nou.

The Catalans wants the centre-back to renew his deal which would significantly increase his release clause, but no agreement has been reached so far.


Mourinho is reportedly aware of Umtiti’s situation and has even contacted the French defender in an attempt to convince him to join Manchester United.

However, Umtiti has ignited speculation by avoiding a direct question asking if he will be a Red devils player next season.

Umtiti was given a series of quick questions in an interview with Telefoot, and he could only reply by answering ‘yes’ or ‘no’.

He also had the chance to respond with the word ‘joker’, which means he wants to avoid the question.


Umtiti was first asked if he will renew his contract with Barcelona, and he replied with ‘joker’.

The 24-year-old had the same response when asked if he will be joining Manchester United.

Wed Mar 28 , 2018
Gabriel Jesus is ready to put contract talks at on hold at Manchester City and wait until the summer after rejecting an offer of £90,000 a week. The Brazilian had looked like set to sign a new deal before Christmas but talks did not progress as expected. The 20-year-old, who […] 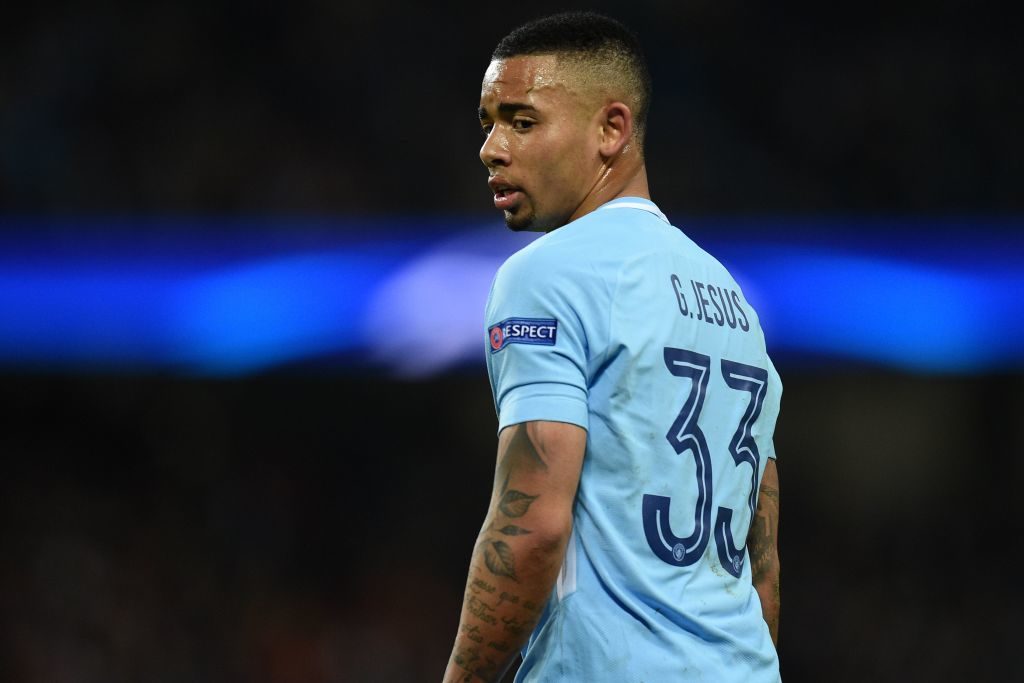