Barcelona player Samuel Umtiti has laughed off reports that Arsenal tried to sign him over the summer despite Alexandre Lacazette making a plea for him to join.


Arsenal head coach Unai Emery was eager to strengthen his defence during the summer transfer window and eventually signed David Luiz from Chelsea in an £8million deal on deadline day.

Arsenal had been linked with a transfer move for Umtiti – among a number of other top centre-backs – but the Frenchman says, to his knowledge, there was never anything of substance to the reports.

In an interview with Canal Football Club on Sunday, Umtiti was shown a clip of old Lyon teammate Lacazette trying to set up a reunion at the Emirates, but only burst out laughing.

‘Honestly, I don’t know where this rumour with Arsenal came from,’ he said in response to the video.


‘Overnight, I received messages from my friends saying, “Ah, so you are joining Arsenal?” I’m not, I’m sorry but I’m staying at Barcelona.’

Pressed further on whether there had been contact with Arsenal, Umtiti saidd: ‘To be honest, I don’t know if they had conversations with my agent, I just told him that I didn’t care what was happening this summer and that it wasn’t even necessary to talk to me about it.

‘It was useless, I was going to have the same answer. My dream as a child is to play for Barcelona. Last season was the most difficult of my career, especially in terms of injuries.’

Umtiti struggled with a knee problem last campaign and lost his place in the Barcelona team to compatriot Clement Lenglet, while he was forced to pull out of the France team that takes on Andorra on Tuesday due to a foot injury.


It was briefly suggested that he might be included in a swap deal for Neymar, to which he responded: ‘It’s crazy. It made me laugh, I don’t even have an answer to where it comes from.’

Tue Sep 10 , 2019
Real Betis star Nabil Fekir has hit out at the “lies” which surfaced on the back of a proposed £53 million transfer move to Liverpool breaking down in the summer window of 2018. However, It appeared at one stage as though a move to Liverpool for the France international was a mere formality. Fekir, […] 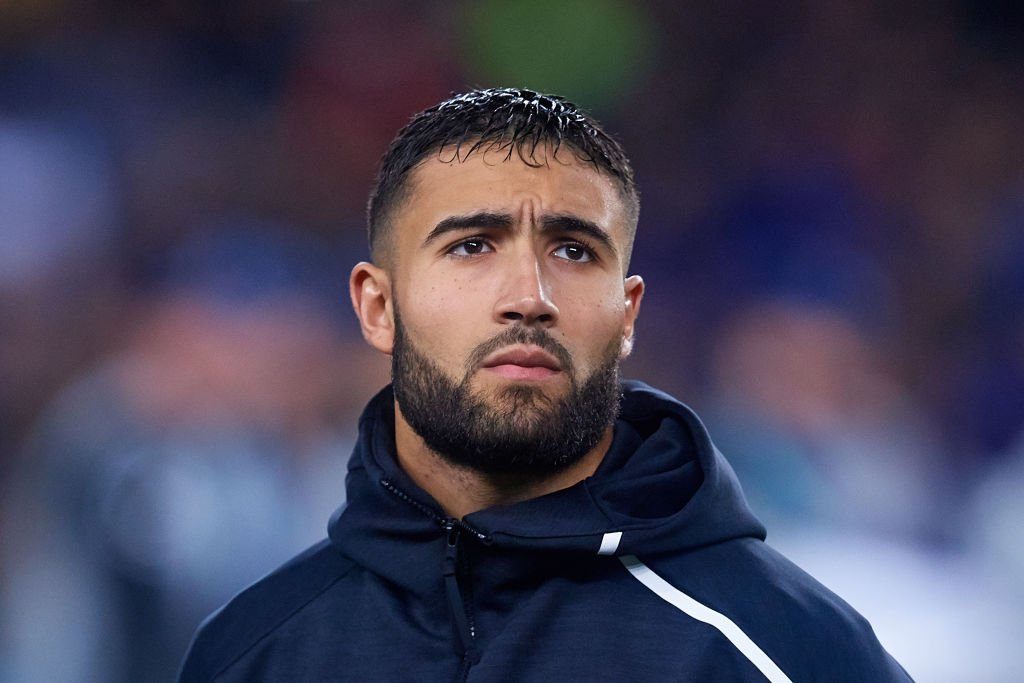