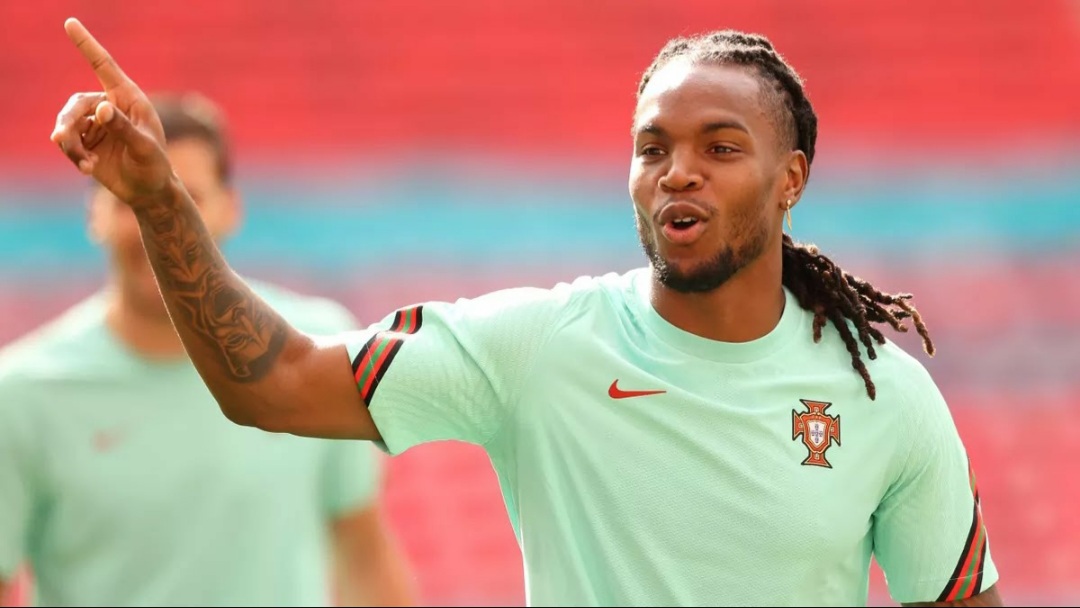 Renato Sanches has responded to Gabriel Magalhaes’ urgings to move to Arsenal by saying he’s waiting for the ‘invitation’.

The Lille player has been linked with a summer transfer this summer with Mikel Arteta eager to bolster his midfield options.


Arsenal defender Gabriel stoked the transfer flames by sending a message directly to the Portugal international on Instagram telling him: “Come to Arsenal”. Sanches has responded by saying: “I’m [waiting] for your invitation”.

Arsenal supporters will be eager to snap up Sanches, who has rebuilt his reputation after a disappointing spell at Swansea City.

Sanches struggled to adjust to demands of the Premier League and was quickly shipped back to Bayern before making a permanent transfer to Lille in 2019.

That move has been a huge success for the Portuguese midfielder, with Lille winning Ligue 1 ahead of Paris Saint-Germain last campaign.

With players like Bruno Fernandes and Cristiano Ronaldo on show for Portugal, Sanches was outstanding and helped his club reach the last 16 before being eliminated by Belgium.

Sanches is now free to sort his future and is expected to make a decision as soon as possible.


Meanwhile Arteta looks set to lose Granit Xhaka this summer with the player closing in on a move to Roma. The swiss star has been a regular under the Spanish coach and Arsenal are eager to sign a replacement – which could be Sanches.

AC Milan have also been credited with an interest in the player and Lille are hopeful of getting around £26m for the attacker.

Sanches still has two years left on his current contract with the French side and Lille will be confident they can name their price for him.

3 months ago
Paul Pogba was at the centre of tension with his France teammates during their Euro 2020 exit to Switzerland this week, according to reports. The pre-tournament favourites looked set to secure a place in the quarter-final after Pogba’s superb long-range strike had put them 3-1 ahead. But two late goals from […] 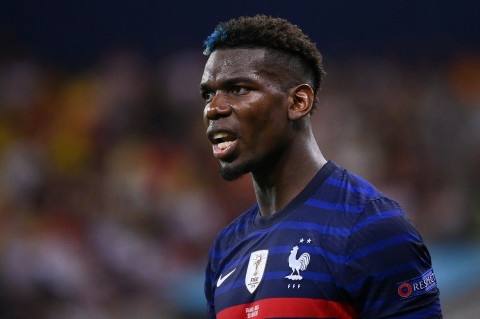