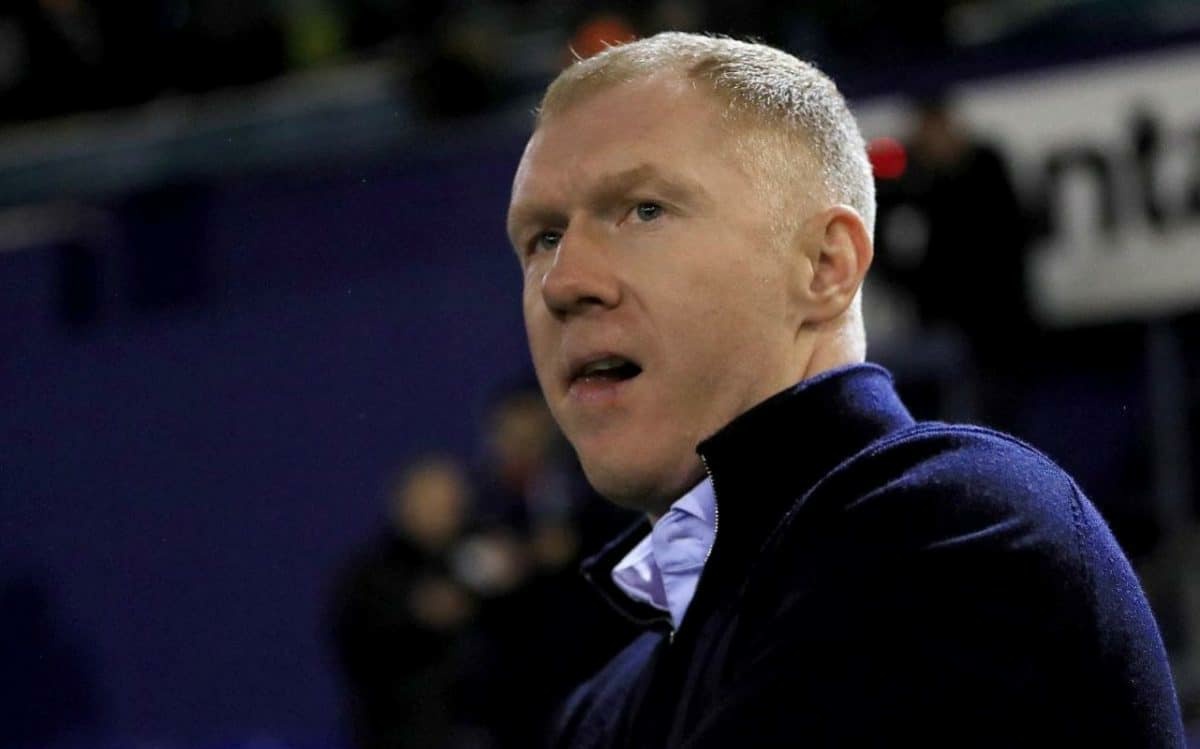 Paul Scholes says Manchester United have put themselves back in the title mix this campaign after their victory over Sheffield United and praised their front four.

United went behind on Thursday after five minutes but responded with a display of scintillating and attacking football as Rashford got two goals and Anthony Martial also got on the scoresheet in a 3-2 win.


The Red devils are now just five points behind League leaders Liverpool with a game in hand and Scholes says they are genuine title contenders, though will need luck with injuries.

Asked if United can challenge for the Premier League title, Scholes told Amazon Prime Video: ‘Yeah you have to think so and at times tonight they were fantastic.

‘We spoke before about those five games last season where they didn’t change the team, it was virtually this team tonight apart from the left-back and the goalkeeper, it was a 4-2-3-1, it really suited them.


‘I was excited for this season, it’s not quite worked out as I would have expected, but now I think he’s finally found the right way of playing.

‘That two in midfield is the only position I’d think about changing every now and again, that [Nemanja] Matic one. He’s got Fred, he’s got [Scott] McTominay, he can do that. I thought Paul Pogba was fantastic tonight in that position and it’s a formation that really suits the team.


‘Fernandes in that No.10 role feeding Martial, Rashford and [Mason] Greenwood – how exciting is that? Three of the best, quickest finishers around Europe when they get chances.

‘I think the biggest problem is getting possession of the ball with them two [midfielders], getting control of the game. Pogba and Matic need to control the game if Fernandes is going to be involved. Once them two get control of the game United are off and flying. And it helps the centre-halves as well.

‘I think if they can keep nine or 10 players fit for the next 26 games – which I know is a big ask – I think they’ll be there or thereabouts.

‘We did see a slight drop-off in performance when two or three subs came on, so that tells me there are probably 12 or 13 players that are good enough, keeping them fit is going to be difficult.

‘But I think tonight they’ve found a real way of playing, an exciting way of playing. Twenty-six games, they might be thereabouts.’


Scholes was particularly happy with Fernandes’ display, adding: ‘Some of the passing and movement was sensational. The front four players were brilliant. Bruno at times… you give him time on the ball, he’s going to destroy teams.’

6 months ago
Barcelona superstar Messi snubbed Cristiano Ronaldo in The Best FIFA Men’s Player voting, while only naming Robert Lewandowski as his third choice for the award. Lewandowski clinched the individual prize in Zurich after being recognised by the majority of supporters, journalists, national team managers and captains for his remarkable 2019-20 campaign at Bayern. […] 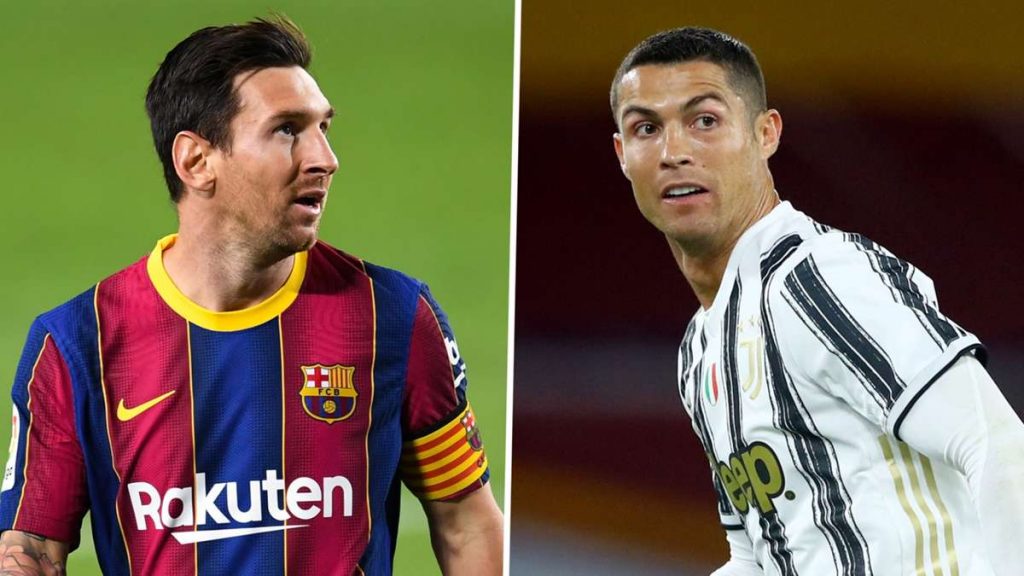