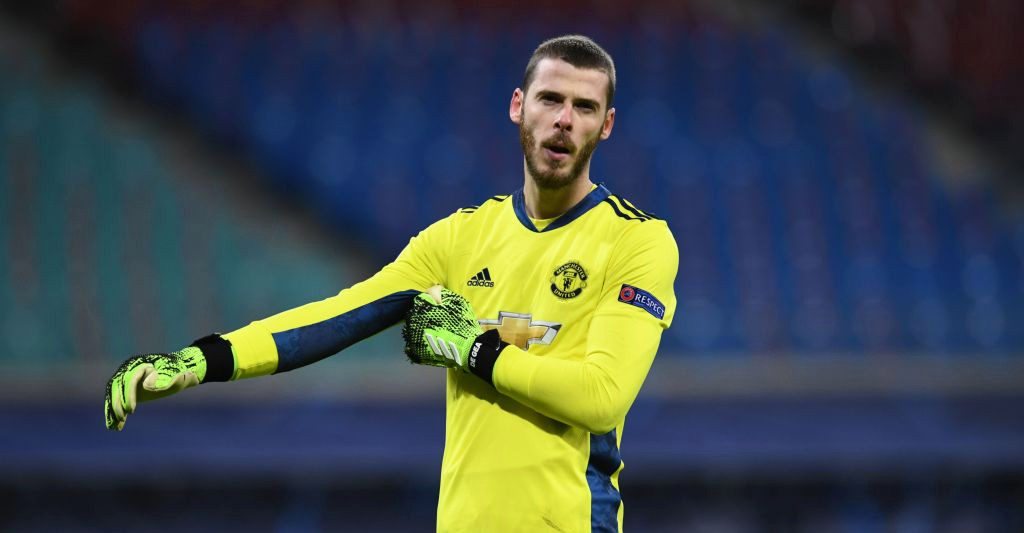 The Red devils crashed out of the UEFA Champions League after a 3-2 defeat in Germany, meaning they’ll now be competing in the Europa League.


United conceded two goals in the opening fifteen minutes of the clash to give themselves a huge mountain to climb but they recovered at half-time and improved after the break.

With twenty minutes left to go, Bruno Fernandes crashed a free-kick against the bar and it looked as though the club had a path back into the game.

However, barely a minute later Justin Kluivert scored an important third goal and replays showed De Gea turned his back on the player as he touched home a cross.

Though, United scored two late goals to give themselves a chance but the deficit was too large and Scholes believes De Gea was at fault for the crucial 0⁰third goal.


‘He bottles it, doesn’t he?’ Scholes told BT Sport. ‘Basically he’s scared of getting himself hurt. It should never go across the box.

‘Maguire looks wooden, stiff but De Gea as a goalkeeper has to come out and make himself as big as he can. Yes you might get injured but he turns his back away. It’s criminal.’


De Gea has retained his status as United’s no.1 since Dean Henderson’s return from a loan spell at Sheffield.

Though his form has improved this season, the nature of Leipzig’s third goal will only increase the calls for Henderson to be made the club’s first choice.

3 months ago
Barcelona forward Antoine Griezmann has blamed himself and his teammates for their Champions League defeat to Juventus on Tuesday night. Griezmann said Barca players lacked attitude, and desire to defend against Juventus. As a brace from Ronaldo and a goal from Weston McKennie ensured the Italian side defeated Barcelona at […] 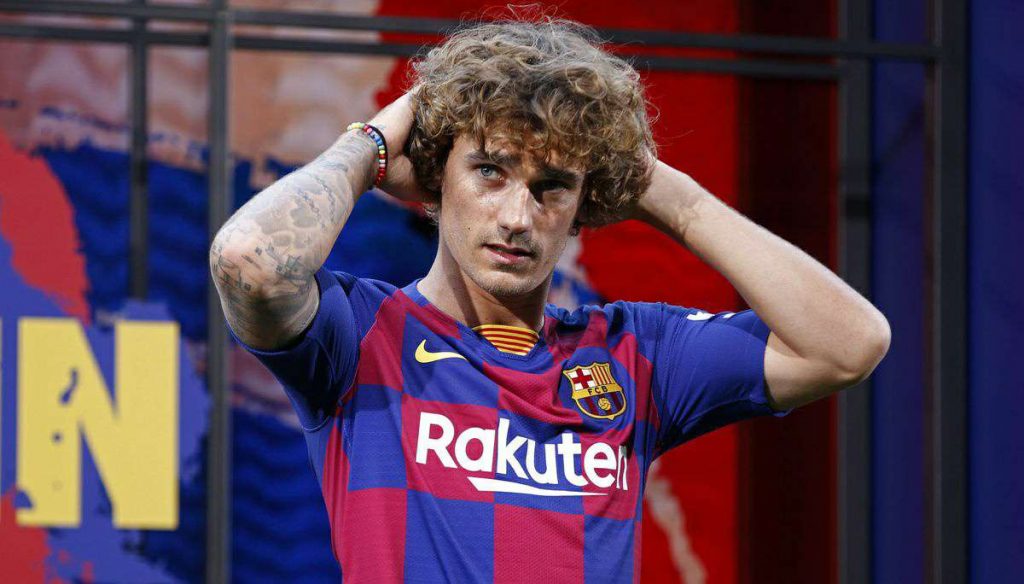