Both players suffered injuries in the 3-1 victory over West Ham in the Premier League, with Cavani replaced by Marcus Rashford at half-time and Martial substituted for Juan Mata after the hour mark.


Solskjaer says the duo have just “minor niggles” but neither are fit to make the trip to Germany, although David de Gea and Luke Shaw will both travel for the must-not-lose game.

United need at least a point to secure qualification for the last-16 of the Champions League, but they will drop down to the Europa League if they lose to Leipzig.

In the absences of both Martial and Cavani, the Red devils boss is likely to give Mason Greenwood a start after he scored a goal in the win over West Ham.

“Mason is a very talented forward, one of the best I have worked with,” said the Norwegian. “He creates chances for himself and we have a great chance of scoring goals.


“He will only improve with people around the team and it is exciting to work with him.”

On the Champions League clash with Leipzig, Solskjaer added: “Knockout games, or games like this, they are big.

“The players are here. They are United players because they have the qualities which we looked for.


“These are the games we look forward to. We never make it easy for ourselves! We do make it hard for ourselves, that has been ever since I played.”

Pogba's time at Man Utd is 'over', says his agent Mino Raiola

Mon Dec 7 , 2020
Paul Pogba’s agent, Mino Raiola, has confirmed his client’s time at Manchester United is ‘over’. The France international joined the club for a then-world record £89 million deal in 2016 but he’s been consistently linked with an exit in the past three years at the club. Pogba’s current contract was […] 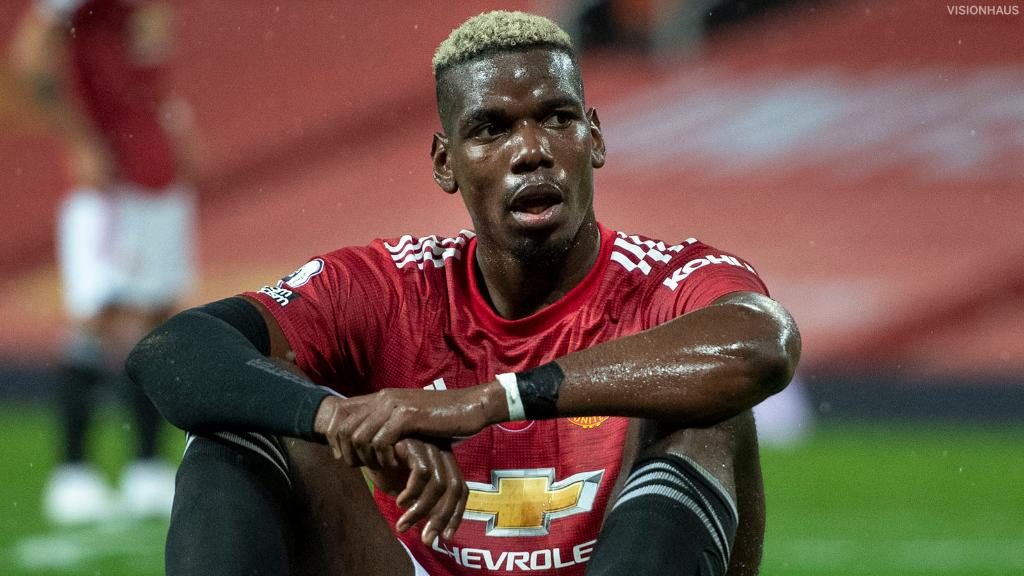